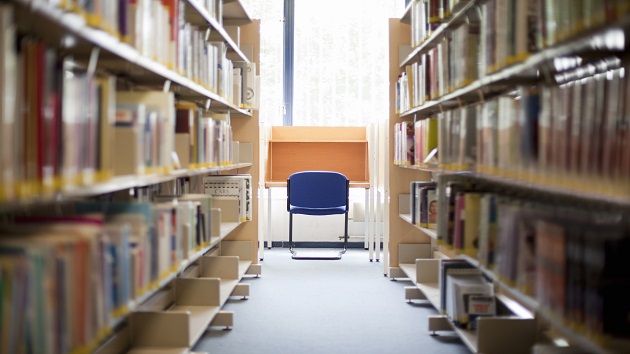 (WASHINGTON) — A “beta test” of the application for student loan relief went live on Friday evening, launching the Biden administration’s sweeping program to cancel student debt for tens of millions of Americans.

The Department of Education’s test application is a long-awaited first step of the policy announced in late August, allowing people with federal student loans to apply for up to $20,000 of debt relief, depending on what kind of financial aid they received and how much money they make.

This period will help the department monitor the application site’s performance through “real-world use” ahead of the official application launch later this month, the department says it can refine processes and uncover any possible bugs.

The highest amount of debt relief — up to $20,000 — will go to people who received Pell Grants for college, a type of aid given to students from low-income families. All other borrowers with federal loans will qualify for up to $10,000 in relief.

Borrowers should apply before mid-November in order to see their loans canceled by the time the pause on student loan payments lifts on Jan. 1, 2023, the White House has said. That pause has been in place since the beginning of the pandemic. The application for debt relief will also close at the end of the year, sunsetting on Dec. 31, 2023.

But there are a subset of borrowers who were ruled out of the program in a late change by the Biden administration, as it tried to dodge lawsuits. Anyone with a Perkins loan or a Federal Family Education Loan — both loans that are guaranteed by the federal government but handled by private banks — can no longer get aid.

The Biden administration estimated that the rule change, made in late September, disqualified about 700,000 people from the policy.

The administration has pointed out that it was a small minority of people compared to the potential reach this policy could have. As advocates have pointed out, though, the policy’s success depends on how many people hear about it and how easy it is to apply.

The policy is expected to apply to 43 million Americans, and 20 million could have their debt completely wiped out, the White House estimates. It’s expected to cost around $400 billion over 30 years, according to the Congressional Budget Office.

The application rollout comes as the policy has been challenged multiple times in court, largely by conservative organizations and states who argue that the Biden administration doesn’t have the authority to cancel student loan debt.

So far, none of the lawsuits have halted the program, which the Biden administration argues is on firm legal footing under the HEROES Act — an act that provides broader-than-usual authority to the Secretary of Education during emergency periods, such as COVID-19.

And President Joe Biden, though he acknowledged the plan might be controversial, has also defended it as the right thing to do.

“Now, I understand not everything I’m announcing today is gonna make everybody happy,” Biden said in a speech at the White House when the policy was announced.