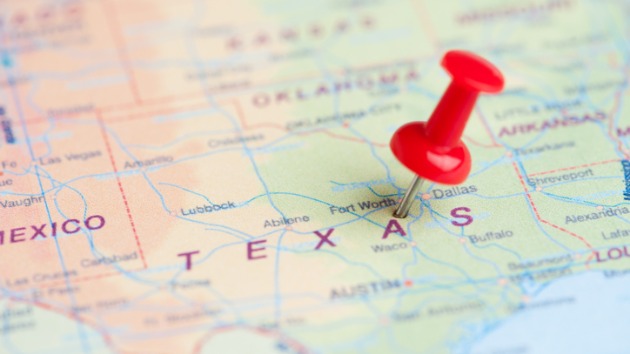 The law, which went into effect on Wednesday, bans physicians from providing abortions if a fetal heartbeat is detected (including embryonic cardiac activity). This can happen as early as six weeks into a pregnancy. While the law prohibits the state from enforcing the ban, it instead authorizes private citizens to bring civil suits against anyone who “aids or abets” an abortion.

A “whistleblower” website set up by the anti-abortion group Texas Right to Life calls on community members to anonymously report anyone they think might be violating the law — which can even include a driver taking someone to a clinic.

As the online submission form spread across the internet, scores of social media users from TikTok to Twitter reacted by calling on people to flood the tip line with anything but violators.

One TikTok user said in a video that she had submitted 742 fake reports of Texas Gov. Greg Abbott — a proponent of the law — getting an abortion.

“It would be a shame if TikTok crashed the Prolifewhistleblower.com website,” the caption stated. “Real shame.” The video garnered more than 80,000 likes and more than 480,000 views.

The calls soon emerged on Twitter, Reddit and beyond — with users sharing images of themselves reporting fictional characters such as “Shrek” to uploading nonsensical memes online.

Diana, a New York-based social media user who asked to be identified by just her first name due to concerns speaking out could make her a target, told ABC News that she submitted an anonymous tip reporting a “Simpsons” character as an abortion physician.

Diana said she felt the law was a “huge blow to women’s rights” and a “huge step backwards.”

“It’s just a little step that I could do with my smartphone, it’s not like I did anything amazing, but there are people out there doing real work and I support them and I wish I was brave enough to do that,” she said.

“The purpose is to clog their inbox because it’s ridiculous,” she added. “You’re making your citizens turn against each other too, so it’s kind of two-fold if you ask me, you’re asking people to tattle on people that are — some of them may be trying to get life-saving services.”

“I think the main goal is to stop them from finding people that are trying to get life-saving services or personal health services,” she added, but said she would also be “happy” if her message even just angered someone on the receiving end.

This is not the first time social media users across the nation have banned together for a digital protest. Last year, TikTok users claimed responsibility for the dismal turnout at a Trump campaign rally — saying they mobilized to reserve tickets at the event they had no intention of attending.