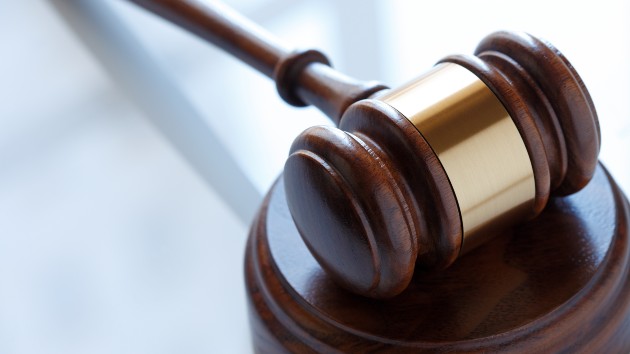 (WASHINGTON) — As Republicans around the country continue to rally around false claims of fraud in the 2020 election, two of former President Donald Trump’s closest allies who helped push those false claims appeared in court Thursday for the first time as part of a pair of defamation lawsuits filed against them.

Former Trump legal team member Sidney Powell and MyPillow CEO Mike Lindell appeared in court in Washington, D.C., for a hearing in the billion-dollar defamation lawsuits brought by Dominion Voting Systems, the voting machine company at the center of numerous conspiracy theories related to the election.

Trump’s personal attorney, Rudy Giuliani, is also being sued by Dominion, but did not appear in court Thursday and was represented by counsel.

All three have filed motions asking a judge to throw out Dominion’s suits against them, which Dominion has opposed. There was no word Thursday on when the court would issue a decision on those motions.

The hearing comes as many Trump supporters across the country have reignited their push to challenge the results of the 2020 election — and as both parties continue to battle over voting reforms.

Dominion Voting Systems, based in Denver, has filed four defamation suits in the wake of the 2020 election against those it says helped pushed the false narrative that it had a hand in rigging the election.

One of Powell’s attorneys, Howard Kleinhendler, told ABC News on Wednesday that they “feel good” about their motion to dismiss. In a motion that has since gone viral, Powell and her attorneys argued in March that the case should be dismissed in part because “no reasonable person” should have believed that her election theories were “truly statements of fact.”

Lindell on Wednesday told ABC News that he felt today would be a “great day for America.” Giuliani and his attorney did not respond to a request for comment.

“The defendants are asking the judge to rule that even if everything Dominion’s complaint says is true, the company has no legal remedy because the complaint does not adequately allege the factual elements of a defamation claim,” said Stephen Gillers, an expert in law and ethics at New York University Law School.

But experts believe it will be challenging to convince a judge to throw out the suits at this early stage.

“I’m not saying they’re going win at trial, but at this stage, where the allegations are supposed to be viewed in a light most favorable to the plaintiff, it seems to me this is an uphill battle,” said David Greenberger, a New York-based defamation and employment lawyer at Bailey Duquette.