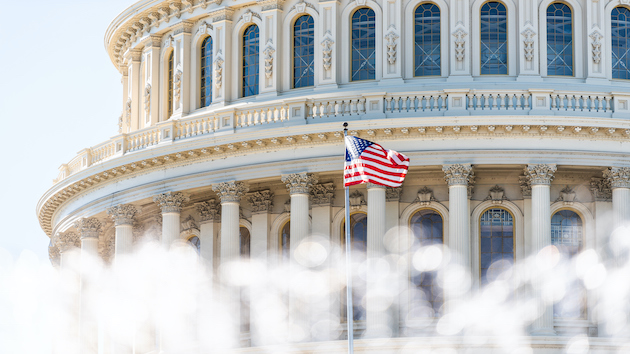 The bill now heads to the House for expected passage this week. Then it heads to the president for his signature.