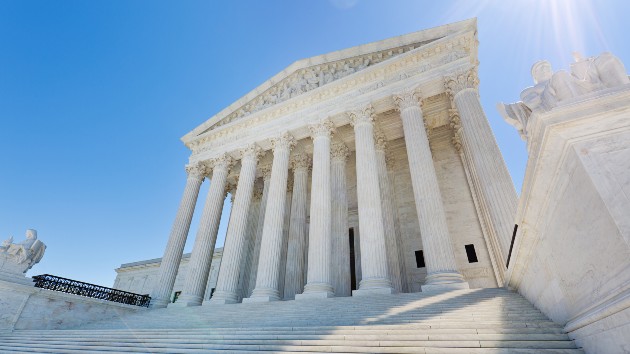 At issue is whether the Trump Corporation artificially inflated the value of Trump’s properties to get the best possible loans. Investigators also want to know whether the company presented different values to tax authorities.

There are also questions about hush payments to women who alleged affairs with Trump, which he has long denied.

Trump then filed an emergency application with the Supreme Court in October … and now, four months later, the justices have voted to deny his request to stay the lower court decisions.

With regard to enforcement of the subpoena, the DA’s office cited a prior filing: “As we have consistently made clear, we do not believe your client’s claims have merit, and we anticipate that the Supreme Court, after briefing, will deny your request for interim relief, at which point our office will be free to enforce the Mazars Subpoena, regardless of whether your client decides to continue to seek certiorari.”

The Manhattan District Attorney’s office expects to take possession of 8 years’ worth of the former president’s voluminous tax information as soon as possible. The scrutiny of the documents is expected to begin within days, a source familiar with the matter told ABC News.

The office also recently brought on a former prosecutor, Mark Pomerantz, to scrutinize the material and present to a grand jury.