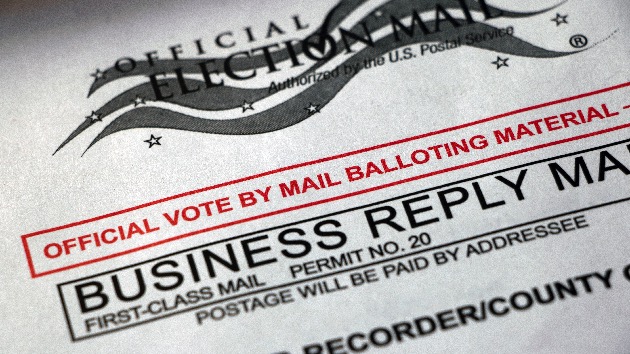 The court declined to take up a challenge to Pennsylvania’s mail ballot deadline extension that became the fixation of Republican attempts to overturn results in that state. The justices also turned away a case out of Georgia, brought by Trump ally Lin Wood, over mail-in ballot requirements.

And, the court rejected Trump’s suit against President Joe Biden over the counting of absentee ballots in Wisconsin.

While the election is obviously settled, many Republicans had hoped the justices would resolve the dispute over changes in voting rules promulgated by state courts or other non-elected bodies — changes they argue are illegal because they weren’t legislated.

“Now, the election is over, and there is no reason for refusing to decide the important question that these cases pose,” wrote Justice Samuel Alito in a dissent joined by Justice Neil Gorsuch.

Justice Clarence Thomas, also dissenting from the decision in the Pennsylvania cases, wrote, the “decision to rewrite the rules seems to have affected too few ballots to change the outcome of any federal election. But that may not be the case in the future.”

“These cases provide us with an ideal opportunity to address just what authority nonlegislative officials have to set election rules, and to do so well before the next election cycle. The refusal to do so is inexplicable,” Thomas wrote.