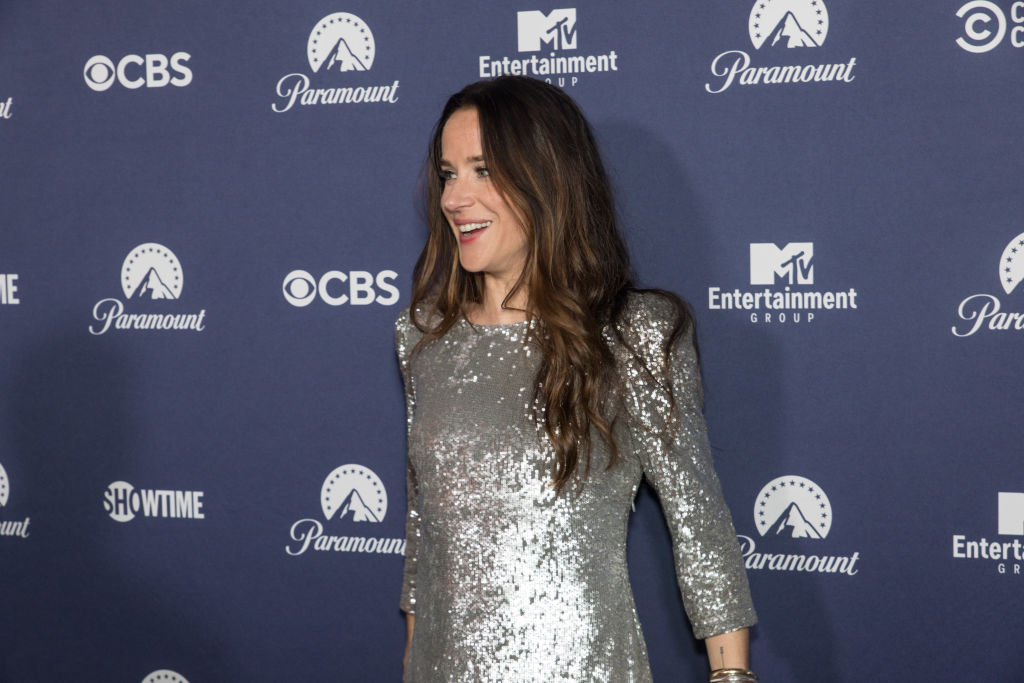 Aimee Harris, 40, and Robert Kurlander, 58, pleaded guilty to conspiracy to commit interstate transportation of stolen property involving the theft of personal belongings of an immediate family member of a then-former government official for taking several items belonging to Ashley Biden in September 2020. The charge carries a maximum of five years in prison.

Kurlander has also agreed to cooperate with the government.

Though Ashley Biden, 41, is not named in the court documents, a source familiar with the case confirmed they were her belongings.

“Harris and Kurlander stole personal property from an immediate family member of a candidate for national political office,” U.S. Attorney Damian Williams said in a statement. “They sold the property to an organization in New York for $40,000 and even returned to take more of the victim’s property when asked to do so.”

Biden had stored a handwritten journal containing highly personal entries, tax records, a digital storage card containing private family photographs and a cellphone, among other things, in a private residence in Delray Beach, Florida, where Harris was also staying.

After she stole Biden’s items, she contacted Kurlander and they got in touch with a representative from Project Veritas. They met with the Veritas employee in New York City shortly after they made contract with them, the DOJ said.

They were paid $20,000 each by Project Veritas after providing more of Biden’s personal belongings, according to the DOJ.

In a statement Thursday, Project Veritas said, “Project Veritas’ news gathering was ethical and legal. A journalist’s lawful receipt of material later alleged to be stolen is routine, commonplace, and protected by the First Amendment.”

After the pair went to the house in Florida to steal more of the information, Kurklander sent a text to Harris, saying they expected as much as $100,000 from Project Veritas for the additional possessions.

“They are in a sketchy business and here they are taking what’s literally a stolen diary and info … and trying to make a story that will ruin [the Victim’s] life and try and effect the election. [The Victim] can easily be thinking all her stuff is there and not concerned about it. … we have to tread even more carefully and that stuff needs to be gone through by us and if anything worthwhile it needs to be turned over and MUST be out of that house,” the text message said according to court documents.

Harris acquired Ashley Biden’s property after she was invited to live there shortly after Ashley moved out. Biden stored her stuff at the property, according to the DOJ.

The duo also allegedly tried to sell the stolen property at a fundraiser benefiting “Candidate-2,” which is believed to be former President Donald Trump. Harris and Kurklander “attended the fundraiser with the intent of showing the Victim’s stolen property to a campaign representative of Candidate-2, hoping that the political campaign would purchase it.”

The campaign representative declined to purchase the information.

“A representative of Candidate-2’s political campaign conveyed to AIMEE HARRIS and ROBERT KURLANDER, the defendants, that the campaign was not interested in purchasing the property and advised HARRIS and KURLANDER to provide the items to the Federal Bureau of Investigation,” the court documents said.