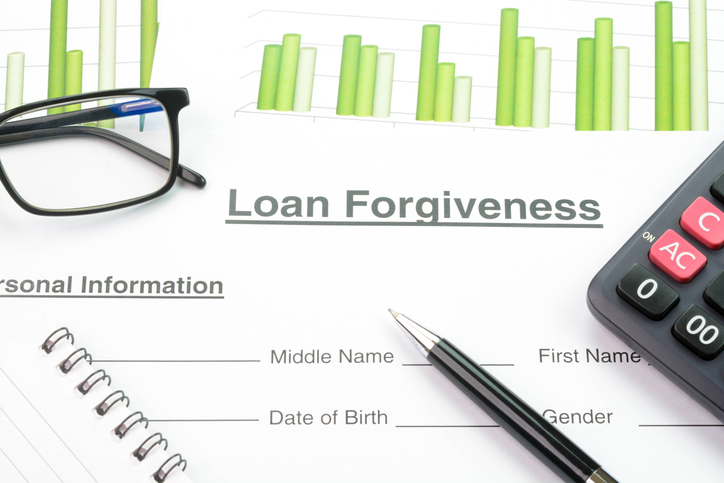 (NEW YORK) — The Department of Education on Monday sent an email to some 9 million federal student loan borrowers correcting an erroneous announcement sent three weeks ago about the status of pending debt forgiveness.

Just before Thanksgiving, those borrowers, who applied for student debt relief from the federal government, got an email from the Department of Education with a subject line indicating their application had been “approved,” according to a copy of the email obtained by ABC News.

But that was misleading as the Biden administration’s student loan program was halted in mid-November by Republican-led lawsuits — weeks before the email was sent informing borrowers of their “approved” status.

The email explained as much in the email body, informing borrowers that “lawsuits are preventing the Department of Education from implementing its one-time student loan debt relief program.”

The program will remain in limbo until the Supreme Court makes a final call sometime before late June. But the subject line left many borrowers confused.

Acknowledging the misfire last week, the Department of Education initially told ABC News that the borrowers would get an updated email soon that corrected the subject line and clarified the state of the program.

The Department of Education also said that around 16 million people did get emails with the correct subject line.

A department spokesperson said Accenture Federal Services, a contractor that does digital work for the federal government, is primarily responsible.

In the correction email sent on Monday, the Department of Education apologized for the confusion, told borrowers that the error was made by the federal contractor and that the subject line was “inaccurate.”

“We have received your application but are not permitted to review your eligibility because of ongoing litigation. We will keep your application information and review your eligibility if and when we prevail in court,” the email stated. “We apologize for the confusion, and you do not need to take any further action at this time. We will keep you updated with any developments.”

A department spokesperson previously told ABC News that “communicating clearly and accurately with borrowers is a top priority of the Department. We are in close touch with Accenture Federal Services as they take corrective action to ensure all borrowers and those affected have accurate information about debt relief.”

Accenture Federal Services did not return a request for comment from ABC News, but the Education Department has said the company is expected to review quality control measures for future email messages having to do with the program.

On the whole, the erroneous email was just one of multiple twists and turns for the debt relief proposal, which the White House announced in late August.

President Joe Biden and Education Secretary Miguel Cardona have said they remain confident the program will prevail through the legal challenges, though its challengers maintain the president has overreached his authority.

What we know about the Georgia 2020 election investigation