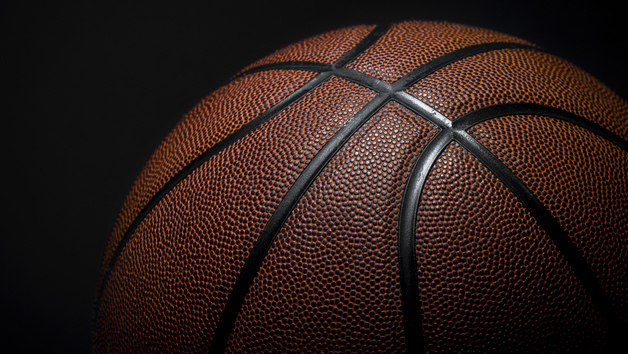 The group, which is composed of players, owners and staffers, has advocated for policy changes regarding criminal justice, policing and justice reform, by reaching out to lawmakers in Congress and state and local legislatures.

The Social Justice Coalition was formed in 2020, after the deaths of Jacob Blake and George Floyd.

In May 2021, the group, which represents the NBA community, publicly endorsed the George Floyd Justice In Policing Act. Since then, a source told ABC News, members of the NBA have held multiple bipartisan meetings with lawmakers to push the bill.

The 15-member group exclusively told ABC News they are now publicly supporting the Eliminating a Quantifiably Unjust Application of the Law Act, or EQUAL Act, a bill that seeks to eliminate the federal differences in sentencing between crack and powder cocaine.

In a joint statement shared with ABC News, the NBA Social Justice Coalition wrote, “The EQUAL Act is a significant step towards more humane sentencing policies. On behalf of the NBA community, we urge our legislators to continue moving this bill towards passage as quickly as possible and present it to President Biden for signature into law this summer.”

“For 35 years, this legal disparity, with no basis in pharmacology, has only served to incarcerate unjustly,” Cadogan said. “And Black and brown communities across the country disproportionately continue to bear the human cost.”

Cadogan noted that the vast majority of people who’ve borne the brunt of that sentencing disparity are Black, because more Black people are incarcerated over crack cases than white people over powder cocaine cases.

“The proportions are different, but they were using the same substance and committing the same offense, so to have a sentencing disparity is something that should offend anybody in social justice,” Cadogan said. “And to see now a bill that will rectify that, that is a big step for racial justice, knowing how many Black and brown families have suffered because of that disparate sentencing.”

This isn’t the first time the NBA has taken action on social justice issues; greats like Kareem Abdul Jabbar and Oscar Robertson have famously fought for civil rights and economic justice.

“Social justice is part of the fabric of the NBA, but we haven’t had for the NBA community an institutionalized way of advancing that in the policy space,” Cadogan told ABC News.

Earlier this summer, Karl Anthony Towns, from the Minneapolis Timberwolves, Steve Ballmer, the chair of the Los Angeles Clippers, and Caron Butler, assistant coach of the Miami Heat, held a virtual roundtable with Sen. Tim Scott and congresswoman Karen Bass on the topic of policing reform. The conversation was streamed online with the hope of generating more dialog around the issue.

Bass and Scott have been in negotiations for months to craft a bipartisan police reform bill called the George Floyd Justice In Policing Act.

Cadogan told ABC News that by having athletes join forces with members of Congress, a new population of listeners, who may have not been fully engaged in politics previously, joined the conversation about the pending legislation. For viewers, it wasn’t “just about what’s wrong” with the bill, Cadogan said, “but how we fix it.”

“That’s part of what’s most important about our model and our advocacy approaches: We’re not just talking about the things that we see that we want to fix, we’re trying to put our really distinct platform behind the solutions in a legislative and policy framework that will make sense for us in our community that will help sustain change,” Cadogan said. “Things don’t change unless laws, policies change.”

Next on the agenda for the National Basketball Social Justice Coalition is the issue of voting rights. Last year, the NBA opened up 23 league facilities to help increase voting participation by using them as both polling locations and voter registration locations. Now, it is focusing on local legislatures.

“If people can’t vote, then people don’t have a voice in our democracy, and that’s unacceptable,” Cadogan said.

He said the NBA community is committed to helping bring about some of the changes that Americans have been demanding for so long. “There’s a lot on the horizon and we’re going to be pretty active,” he added. “Stay tuned.”