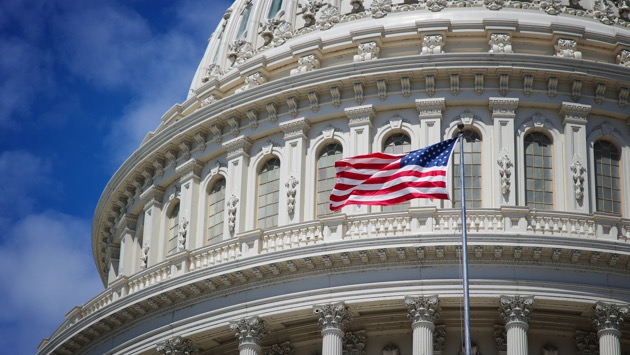 (WASHINGTON) — Republican Leader Mitch McConnell announced Wednesday morning that he intends to oppose a bill that would create a commission to examine the events of Jan. 6.

McConnell called the proposal for the commission, which, after negotiation, gained some bipartisan support from rank-and-file Republicans, “slanted and unbalanced” during his floor remarks.

“House Democrats have handled this proposal in partisan bad faith going right back to the beginning. From initially offering a laughable starting point to continuing to insist on various features under the hood that are designed to centralize control over the commission’s process and its conclusions in Democratic hands,” McConnell said.

Repeating arguments made by some Senate Republicans, he also said it’s unclear whether a commission is needed with multiple Senate and police investigations already ongoing.

“It’s not at all clear what new facts or additional investigation yet another commission could actually lay on top of existing efforts by law enforcement and Congress,” McConnell said. “The facts have come out and they’ll continue to come out.”

Schumer, in his floor remarks, slammed House Republicans for their objection to the commission, calling it “beyond crazy” and accusing Republicans of “caving to Donald Trump.”

“What the Republicans are doing — the House Republicans — is beyond crazy, to be so far under the thumb of Donald J Trump, letting the most dishonest president in American history dictate the prerogatives of the Republican party will be its demise, mark my words,” Schumer said.

Schumer has not yet laid out a timeline for a Senate vote on the commission.