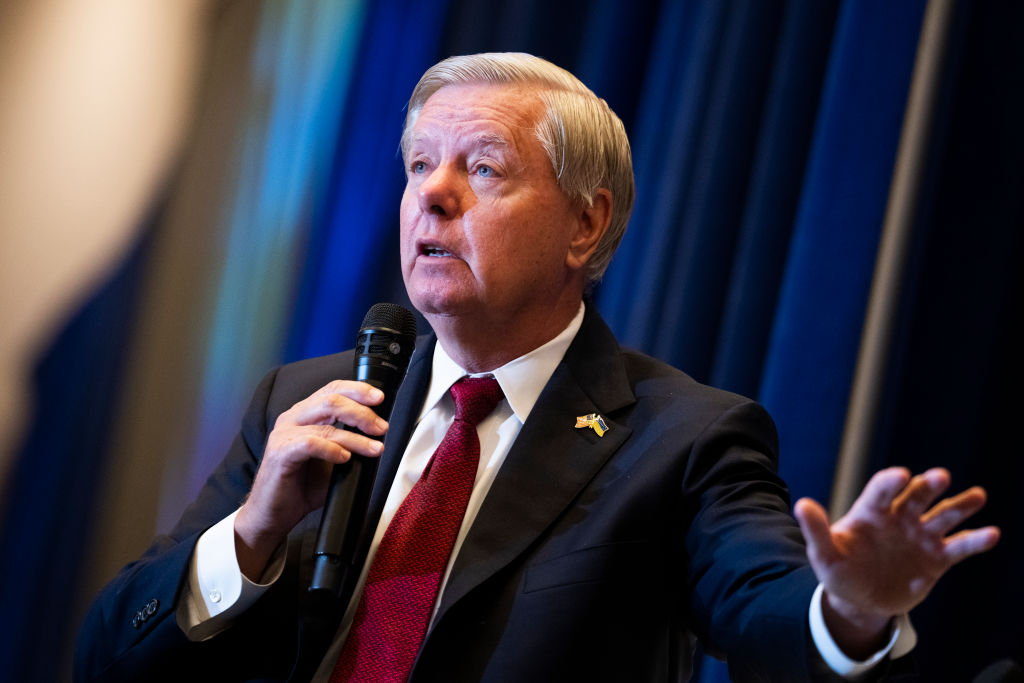 Graham continues to fight a subpoena ordering him to appear before a grand jury in Fulton County’s criminal investigation into efforts to overturn the results of the 2020 election in the state.

McGhan’s name appeared on a recent legal filing alerting the Fulton County Superior Court that Graham would be moving his challenge to the Northern District of Georgia, as he continues his fight against the subpoena, which he first began last month.

Asked by ABC News on Monday why he brought McGahn on board, Graham said, “He’s he’s a really good guy in this area.”

“I’ve known him, he was a good choice I thought,” Graham said. “That’s sort of his area of practice.”

Fulton County District Attorney Fani Willis officially launched the investigation in February 2021, sparked in part by the phone call Trump made to Georgia Secretary of State Brad Raffensperger in which he pleaded with him to “find 11,780 votes,” the exact number Trump needed to win Georgia.

Graham accepted service of the subpoena, which identifies him as a “necessary and material witness,” last week, after agreeing with the Fulton County prosecutors to drop challenges to the subpoena in South Carolina and Washington, D.C., and bring any future challenges in Georgia.

As part of his argument to quash the subpoena, Graham says that he was acting “within [his] official legislative responsibilities” as a senator and chairman of the Judiciary Committee when he allegedly made calls to Georgia officials in the wake of the 2020 election.

During those calls to Raffensperger and others, Graham allegedly asked about “reexamining certain absentee ballots cast in Georgia in order to explore the possibility of a more favorable outcome for former President Donald Trump,” the judge wrote in a filing in the case.

During a radio interview last month, Graham was asked whether he would “give up the fight” over the subpoena, to which he responded, “No. God, no.”

He is scheduled to appear before the grand jury on the morning of August 23.