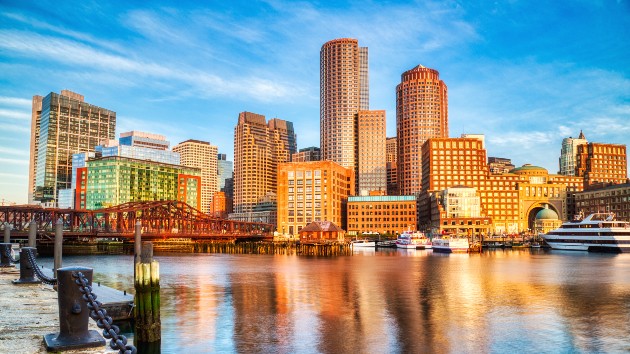 (NEW YORK) — Throughout its 200-year history, Boston has been governed by mayors they have all been white men — mainly of Irish American or Italian American decent. That history changes Wednesday when Kim Janey is sworn in as mayor.

Kim Janey will be the first Black person and first woman to hold the office in Beantown.

She began her historic tenure at the Charlestown school where she was bused, sometimes under police escort, as part of the city’s fraught attempt to desegregate schools in the 1970s.

One of her immediate tasks is to decide on a police commissioner. Walsh appointed, and then suspended, Dennis White after a two-decade old domestic violence allegation surfaced.

Janey, who was in her second year as Boston City Council president when Biden tapped Walsh for his cabinet, reintroduced herself in a “Dear Boston” email.

“In the days ahead, partnering together, we will focus on recovering from the COVID-19 pandemic, safely reopening our City and renewing our communities. And, as we reopen, we will take the steps to become a more equitable, more joyful, more resilient Boston,” she added.