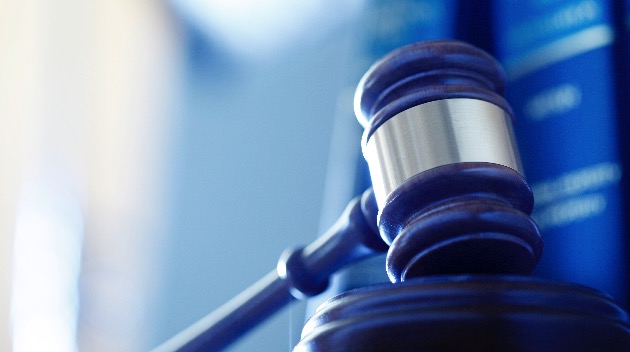 Garland made the announcement Friday alongside the chief of DOJ’s Civil Rights Division, Kristen Clarke, marking the first offensive effort by the Biden administration in opposition to Republican efforts around the country to enact new voter restrictions following the 2020 election.

“We are scrutinizing new laws that seek to curb voter access, and where we see violations, we will not hesitate to act,” Garland said. “We are also scrutinizing current laws and practices in order to determine whether they discriminate against Black voters and other voters of color.”

For months, President Joe Biden and other Democrats have been heavily critical of Georgia Republicans and Gov. Brian Kemp for signing the voting bill into law, equating it to “Jim Crow-era” segregation laws while arguing it’s premised on the lie that widespread fraud tainted the 2020 election.

Seven other lawsuits have been filed against Georgia’s election law.

At least 15 GOP-led states have enacted legislation with restrictive voting provisions in the 2021 legislative session, according to the Brennan Center for Justice.

Responding to Roe’s demise, some liberals tell Biden: ‘Do absolutely everything’