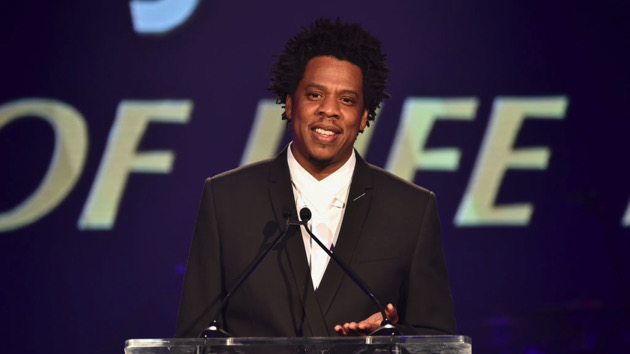 (NEW YORK) — The social justice arm of Jay Z’s record label, Roc Nation, has convened a coalition of social justice leaders from various industries for a summit that is set to take place this summer amid the midterm elections in the U.S.

The United Justice Coalition was assembled by Team Roc, which leads the label’s philanthropic initiatives, and is set to gather in New York City on July 23 to raise awareness about racial justice and policy issues impacting people of color across America.

Dania Diaz, Roc Nation’s managing director of philanthropy, told ABC News the team hopes that the summit will lead to political action and engagement amid the midterm elections.

“It is an opportunity for people to really learn about issues that impact their communities — issues that are going to inevitably come up in midterm elections — and hopefully, it’ll drive action,” Diaz said, “at the very least, to get more people connected to what’s happening locally in their communities, but also, you know, getting them to register to vote, first and foremost. And to recognize that there are networks of folks and organizations that they can lean into for support and for greater resources.”

The summit will feature celebrities, activists, academics and the family members of those who lost their lives to gun violence and will highlight issues like criminal justice reform, mental wellness and political and civic engagement.

The summit will also feature leaders from prominent organizations around the country and family members of individuals who were shot and killed by police officers, including Michelle Kenney, the mother of Antwon Rose II, Allisa Findley, the sister of Botham Jean, Tiffany Crutcher — the sister of Terence Crutcher, and Danroy Henry Sr. and Angella Henry, the parents of DJ Henry.

Diaz said that Roc Nation’s mission to fight systemic injustices is “synonymous” with the mission of hip-hop.

“If you think about it from a lyrical standpoint and from just a cultural standpoint, the voices that drive hip hop and the music and the lyrics and the experiences that are brought to the table are really largely from a social and racial justice lens,” she said. “And so I think that when we talk about hip hop, as a vehicle to move culture, it’s also a vehicle to address social justice issues and systemic problems.”

The summit is the latest initiative by Team Roc that tackles the issues of police brutality and criminal justice reform.

Jay Z and Roc Nation entered into a longterm partnership with a NFL in 2019 for a social justice initiative.

And in September 2021 Team Roc filed a lawsuit in the district court of Wyandotte County, Kansas, against the Kansas City Police Department, accusing it of covering up alleged police misconduct. The police department did not respond to ABC News’ request for comment.

Following an investigation into Parchman prison, the Department of Justice released a report in April finding that “there is reasonable cause to believe” conditions and practices at the Mississippi State Penitentiary violate the Constitution.