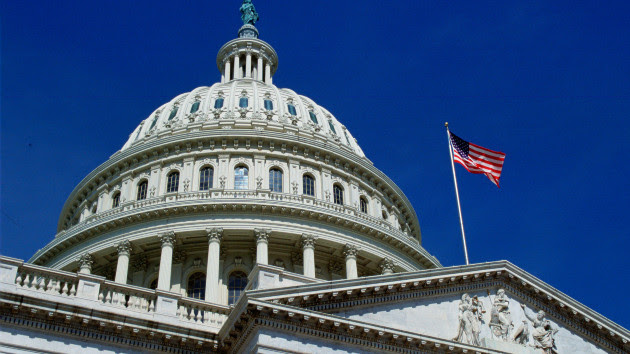 Two years after the attack Jan. 6 attack, U.S. Capitol Police Chief Tom Manger on Friday called the events that transpired that day a “serious attack on our democracy.”

“It was one of the worst days in the history of our country, in my opinion,” Chief Manger told ABC News’ Diane Macedo on ABC News Live. “And I don’t look at it through a political lens. I look at it as you know, we had a protest. we had a demonstration. and then we had folks attack the Capitol and it doesn’t matter what their reasoning was.”

“It doesn’t matter their political persuasion. These people broke the law and assaulted officers. I have 140 cops that were hurt,” he said. “There were deaths that day. And in the days following. This was a serious, serious attack on our democracy. And again, I don’t say that from a political standpoint, I just say that’s the reality of what happened that day.”

Manger was brought on shortly after Jan. 6 and vowed to change the ways of the Capitol Police. In a letter to Congress on Monday, Manger said his force had made 100 “significant improvements” after the insurrection, such as bringing in a new special events coordinator, hiring a new intelligence information coordinator and enhancing the civil disturbance unit, among other changes.

“I think the biggest change that was necessary was we had to get our staffing up to where it needs to be and that’s a work in progress, but we have well over 100 more officers here today than we had prior to January 6th,” he said Friday. “We also have created relationships with all of the law enforcement agencies in and around the Washington, D.C., area and in fact up and down the east coast, where we have over the past couple of years, called on people to come down and assist us when we have a big event when we need additional staffing.”

He said he now has the authority to declare an emergency and call the National Guard — something the Capitol Police chief couldn’t do on Jan. 6.

“I have the authority to declare an emergency. I have the authority to contact the National Guard directly if needed. So there’s been a lot of things that were done because we looked at the failures on the sixth,” he said. “And we said what do we need to do to make sure that they don’t happen again. And so those things have been put into place, but I think having adequate staffing, having a good plan and having contingencies if something unexpected were to happen, we’d be able to react very quickly.”

An example, Manger said, was that on Friday police from two surrounding jurisdictions were at the Capitol to help with the demonstrations on the second anniversary.

The U.S. Capitol Police force was criticized for not properly preparing for the Jan. 6 riot. In a new book, former Capitol Police Chief Steven Sund places blame at the feet of the FBI, and Department of Homeland Security.

He said that if another event like Jan. 6 were to occur, the Capitol Police would be a in better position to respond.

“It would be a very different outcome, if this were to happen again,” he said. “We’d be much better prepared. There have been physical security improvements that have been made here at the Capitol,” Sund said.

As an example, during the summer when the draft opinion of the decision overturning Roe v. Wade was leaked, Manger said officers had the equipment they needed to keep everyone safe.

“There’s been a lot of changes, each one of them contributing to making sure that something like January 6th doesn’t happen again,” he said.