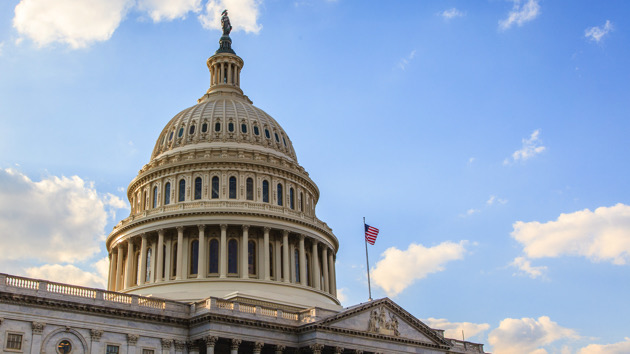 (WASHINGTON) — The House Jan. 6 committee’s chairman, Rep. Bennie Thompson, indicated on Tuesday that criminal referrals related to the Capitol attack were under discussion but that final decisions — including on specific crimes and specific suspects — had not been made pending a vote by committee members.

A spokesperson for the committee subsequently said in a statement that “the Committee has determined that referrals to outside entities should be considered as a final part of its work.”

“The committee will make decisions about specifics in the days ahead,” the spokesperson said.

Thompson, D-Miss., talked with reporters Tuesday on Capitol Hill as his committee pushes to finish its work before the next Congress begins in January and Republicans retake the House. The GOP majority is not expected to continue the Jan. 6 investigation in its current form.

Thompson gave sometimes contradictory answers to questions about whether his committee will make criminal referrals.

“We’ve not had a vote,” Thompson said, then added after more questions: “We have not made a decision as to who, but we have made decisions that criminal referrals will happen. … We have not voted on who.”

A criminal referral would be a notable but symbolic move as the Department of Justice can pursue investigations without them or ignore congressional referrals as it chooses. The DOJ has been separately conducting a parallel investigation into Jan. 6.

The committee is also finishing a report summarizing its 18-month investigation into the insurrection last year, when a mob stormed the Capitol, overrunning law enforcement, in an attempt to prevent the certification of President Joe Biden’s win over Donald Trump.

In a series of hearings that began this summer, the committee cited extensive testimony from Trump’s staff and allies, as well as other materials, to argue that Trump plotted to prevent losing power and urged supporters to march to the Capitol on Jan. 6 knowing some of them were armed.

Republican Minority Leader Kevin McCarthy has accused the committee of partisanship, given that it is dominated by Democrats with only two Republican members. Trump denies wrongdoing.