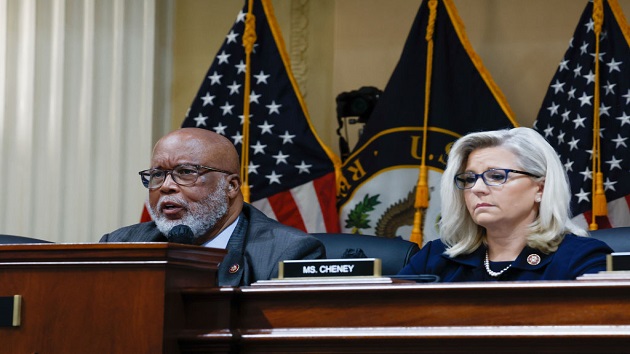 (WASHINGTON) — The House select committee investigating the Jan. 6 attack on the Capitol announced on Friday that it had issued a subpoena for records from the United States Secret Service over deleted text messages.

Chairman Thompson wrote, “The Select Committee has been informed that the USSS erased text messages from January 5 and 6, 2021 as part of a ‘device-replacement program.’ In a statement issued July 14, 2022, the USSS stated that it ‘began to reset its mobile phones to factory settings as part of a pre-planned, three-month system migration. In that process, data resident on some phones was lost.’ However, according to that USSS statement, ‘none of the texts it [DHS Office of Inspector General] was seeking had been lost in the migration.’

“Accordingly, the Select Committee seeks the relevant text messages, as well as any after action reports that have been issued in any and all divisions of the USSS pertaining or relating in any way to the events of January 6, 2021.”

Friday, Inspector General Cuffari briefed the Select Committee on this and other matters.

ABC News has reached out to USSS for comment on the subpoena.

Please check back for updates. This is a developing story.