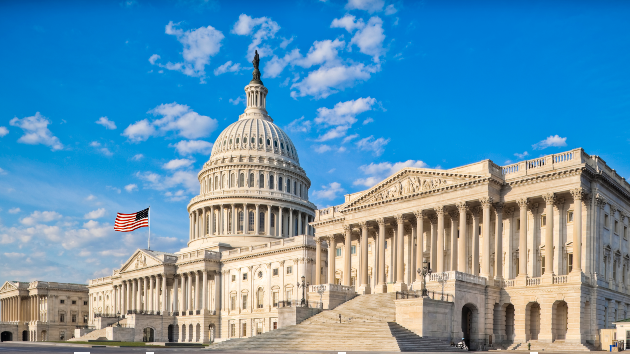 (WASHINGTON) — House Republicans on Monday called on Democrats to launch a bipartisan investigation into the impact of school closures on children with disabilities, warning that they are in particular danger of falling behind with remote learning.

“We are hearing from parents across the U.S. whose children with disabilities are bearing the greatest burden as schools remain closed,” Reps. Steve Scalise, R-La., James Comer, R-Ky., Virginia Foxx, R-N.C., and Cathy McMorris Rodgers, R-Wash., wrote in a letter to the Democratic chairs of four House panels first obtained by ABC News.

With many schools closed for a year now due to the pandemic, the GOP letter was clearly a jab at Democrats and President Joe Biden on what’s become a partisan issue in the pandemic.

Under Biden, the Centers for Disease Control and Prevention formulated the nation’s first federal standard for reopening classrooms. But those guidelines have been criticized by many parents and some health experts as too strict and likely to leave too many students stuck with online learning indefinitely.

The request for an inquiry comes as Republican governors, pointing to declining coronavirus cases, are loosening restrictions and mandating in-person schooling for students.

Biden announced a new vaccine initiative to prioritize teachers and school workers for appointments at thousands of pharmacies across the country, in an effort to get every educator their first dose of a COVID-19 vaccine by the end of March and facilitate more in-person teaching.