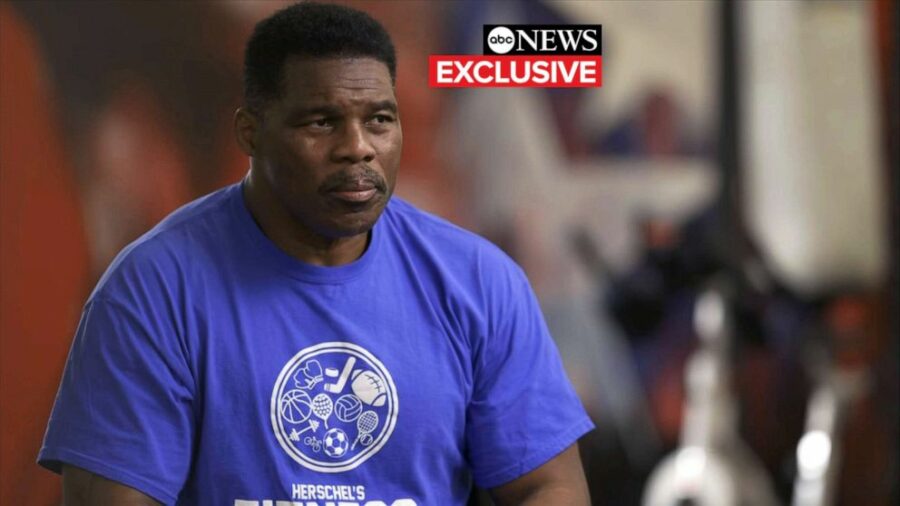 (WASHINGTON) — Senate hopeful Herschel Walker said Tuesday that he now knows the identity of the person alleging that he reimbursed her for the cost of an abortion procedure more than a decade ago, but said he has not spoken to the ex-girlfriend since the news broke and accused her of lying.

“This race is too important for me to give up or for me to stop,” he continued. “So, October surprise is not going to faze me.”

The Trump-backed candidate is running for a seat in the U.S. Senate that Republicans consider one of their most promising pickup opportunities in November. But Walker’s campaign has faltered under the weight of reporting about his personal life, including the Daily Beast’s report on the allegation about an ex-girlfriend’s 2009 abortion.

After Walker subsequently called the story a “flat-out lie” and promised to sue The Daily Beast — which he has not yet done — the woman went back to the outlet to say she was the mother of one of Walker’s children.

“I know initially last week you were saying you weren’t even sure who the woman was,” Davis said.

“Which is true,” Walker said.

“But at this point, you now know who she is?” Davis asked.

“Have you had a conversation with her?” Davis pressed.

The Daily Beast report, published last Monday, cited documents shared by the unidentified woman: a receipt from an abortion clinic; a bank deposit receipt with an image of a $700 personal check that appeared to be signed by Walker which was sent five days after the alleged abortion; and a “get well” card apparently bearing Walker’s signature.

“If I can just get you to say yes or no,” Davis said. “Did you ever have a conversation with this woman at any time about an abortion?”

“Did you ever, to your knowledge, give money to pay for the cost of an abortion?”

“Is she lying?” Davis asked.

The outlet later reported that the same unidentified woman had a child by Walker three years after her abortion. The woman then told the New York Times that Walker encouraged to her to have a second abortion, but she refused — a claim Walker also denied.

Walker has acknowledged having four children — three of whom were born out of wedlock. ABC News has not confirmed the reporting in the Daily Beast and the New York Times.