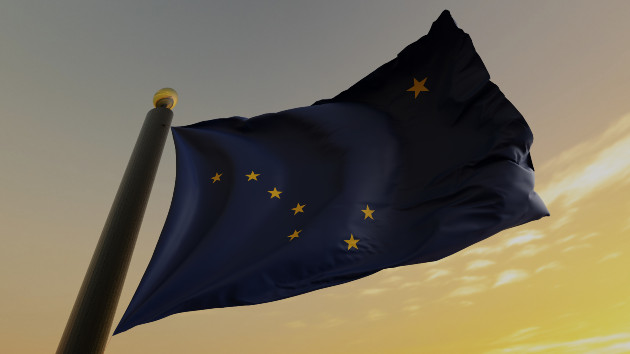 (WASHINGTON) — Two days after the midterms, the Senate races in Alaska, Arizona, Georgia and Nevada remain undecided. With Georgia headed toward a runoff in December and Arizona and Nevada still counting votes, Alaska is moving to ranked choice voting to determine its winner.

None of the candidates in the Alaska Senate race received 50% of the vote, meaning the state’s rank-choice voting system will decide which candidate will represent the state in Congress.

Alaskan voters approved an initiative in 2020 to establish a ranked choice voting general election system and a nonpartisan pick one primary election system. The 2022 August special election was the first time these two systems were implemented in the state.

Here’s how those two systems work:

Under this system, all the candidates are on one ballot during the primaries, regardless of political affiliation. Voters then cast their ballot for one candidate in each race. The four candidates who receive the most votes advance to the general election.

If fewer than four candidates are in a race, they all advance to the general election.

Primary elections are no longer used to determine the candidate nominated by a political party. Instead, all candidates are on the same ballot, so voters can cast their ballot for any candidate, regardless of what party they are affiliated with.

There is no limit on how many candidates can file for the primary election and candidates do not need to be registered with a political party to run for office.

Since none of the candidates on the general election ballot received enough votes to win in the first round, the ranked choice voting system will decide the winner.

Ranked choice voting allows voters to rank candidates in order of preference and then votes are counted in rounds. But, each voters’ vote only counts once.

In the first round, all the first choices are counted, if a candidate wins 50% of the vote plus one then the counting stops and that candidate is the winner. If not, round two begins.

In round two, the candidate who received the fewest votes in round one is eliminated. If a voter chooses that last-place candidate, their vote goes to their second choice. If a voter’s first choice was not eliminated, their vote stays with that candidate. The votes are now counted again.

If after round two of counting no candidate receives 50% of the vote plus one, then round two is repeated and the candidate with the fewest votes is eliminated.

This process continues until two candidates are left and the one with the most votes is declared the winner.

Voters can rank as many or as few candidates as they wish. If a voter does not wish to rank a candidate, they can leave their row blank. If a voter only votes for one candidate, their vote is counted and it remains with that candidate throughout the process.