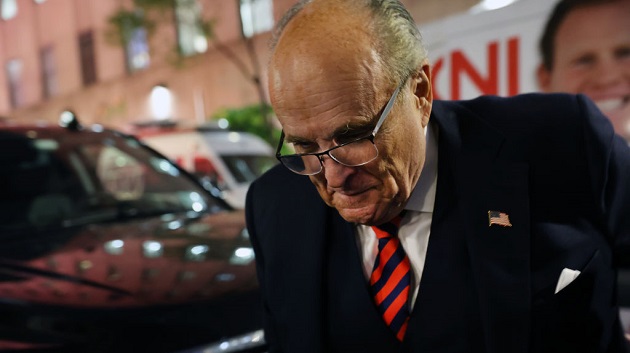 Others who were issued subpoenas include John Eastman, Cleta Mitchell, Kenneth Chesbro and Jenna Ellis, all of whom advised Trump on ways to overturn President Joe Biden’s win in Georgia.

The development was first reported by the Atlanta Journal-Constitution.

Eastman, who part of a plan to push then-Vice President Mike Pence to reject the official slate of Democratic electors in Georgia and other battleground states, also testified in front of Georgia’s legislators following the election, saying that there was “more than enough” evidence of fraud to warrant a different slate of electors.

At the end of its investigation, the special grand jury conducting the probe will, if appropriate, make recommendations to prosecutors, who would then need to decide whether to pursue any charges.