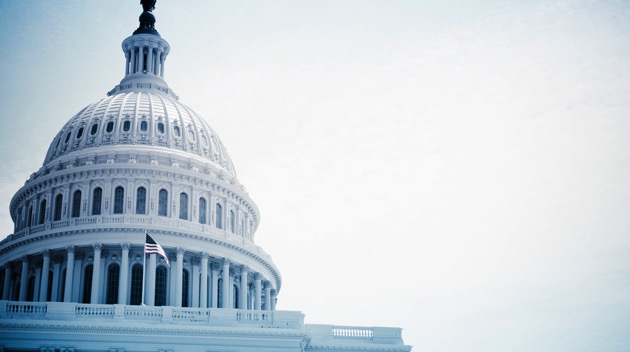 (WASHINGTON) — A highly anticipated report on UFOs, prepared by the U.S. intelligence community and delivered to Congress on Friday, does not provide definitive explanations for 143 encounters the U.S. military reported with unidentified aerial phenomena, or UAPs.

An unclassified version of the report, released on the Office of the Director of National Intelligence website, does not contain the words “alien” or “extraterrestrial” and says further study or “pending scientific advances” may be needed to help explain what are known as unexplained aerial phenomena or UAP’s that fall into a vague category the report lists as “other.”

But a U.S. government official did not rule out the possibility that future data may lead to non-Earth-related technologies.

“Of the 144 reports we are dealing with here, we have no clear indications that there is any non-terrestrial explanation for them – but we will go wherever the data takes us,” said a U.S. government official.

“We are open to other hypotheses that is meant to recognize that we have many things that we are currently unexplained,” said the official. “We are open to the possibility that some things may be unexplainable with our current level of understanding.”

The seven-page report presented to congressional committees on Friday met a requirement Congress put in place last year requesting that the U.S. intelligence community take six months to prepare an unclassified and classified report on what the U.S. government knew about UAP’s.

“The UAP documented in this limited dataset demonstrate an array of aerial behaviors, reinforcing the possibility there are multiple types of UAP requiring different explanations,” the report said.

The report reviewed 144 UAP incidents reported by U.S. military personnel in recent years. Only one could be explained and was attributed to a large deflating balloon.

The report detailed that there was not enough data gathered from the remaining 143 incidents to provide explanations as to what was described, but it lists five hypotheses that may possibly explain some of them in the future.

Those categories include “airborne clutter” — a reference to birds, balloons, or drones in the atmosphere — natural atmospheric phenomena like ice crystals that may be present on sensors, U.S. government or industry developmental programs, systems from a foreign adversary, and the catch-all category listed as “other.”

“We are confident that that at least some portion of the dataset, represents physical objects, because they fell from multiple sensors..

But the report acknowledged that the UAP incidents describe what a U.S. government official described as “an array of aerial behaviors” that indicate that “that not all UAP are the same thing. There is a wide, wide range of phenomena that we observe.”

“There is not one single explanation for UAP’s, it’s rather a series of things,” said the official. “And our analytic approach to this is to create a framework in which we have considered five explanatory categories that we believe are plausible explanations for a UAP that we observe.”