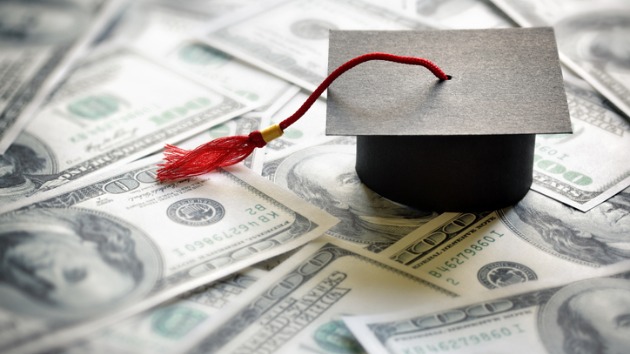 (WASHINGTON) — The Education Department announced this week it would fully forgive the federal loans of borrowers who enrolled in schools that “engaged in certain misconduct.”

Under the Trump administration, some students were only given partial relief, the department said. The Education Department estimates the new formula could help approximately 72,000 borrowers receive $1 billion.

“Borrowers deserve a simplified and fair path to relief when they have been harmed by their institution’s misconduct,” said the new Secretary of Education, Miguel Cardona, in a statement. “A close review of these claims and the associated evidence showed these borrowers have been harmed and we will grant them a fresh start from their debt.”

In 2019, then-Education Secretary Betsy DeVos faced intense scrutiny over her handling of the issue when she appeared before the House Education and Labor committee. The Education Department says it will now ensure borrowers with approved claims “have a streamlined path to receiving full loan discharges,” including individuals who previously received “less than a full loan discharge.”

The department added that it will also be “pursuing additional actions, including re-regulation, in the future.”

“For more than four years, defrauded borrowers and their families have lived under a cloud of education debt that they should not have to repay,” he said in a statement. “I applaud the Biden Administration for doing the right thing by making these borrowers whole, and I can only imagine the mixture of joy and relief they are feeling today. This announcement is lifechanging for tens of thousands of people across the country.”