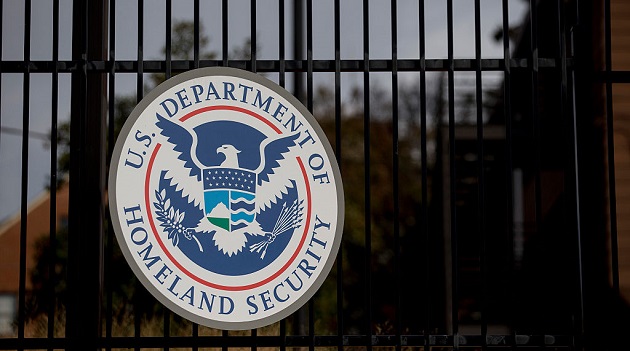 (WASHINGTON) — Officials from the Department of Homeland Security warned that domestic violent extremists have been infiltrating the national abortion debate “to incite violence amongst their supporters,” a senior DHS official told state and local partners on a phone call Monday afternoon, according to a source familiar with the matter.

The DHS official did not specify which side, if any, the extremists were taking.

“Over the past year, we in the Department of Homeland Security have improved and strengthened our approach to combating this dynamic, evolving threat,” Mayorkas said.

That official who spoke on the call with local partners warned that as summer approaches — and with the midterm elections in the fall — DHS will continue to be in a “heightened security environment.”

“The leaked Supreme Court opinion on abortion has already triggered an intense political and cultural debate on this topic, and it is very likely it will be an key driver that motivates domestic extremists on different ends of the ideological spectrum to engage in acts of political violence against targets whom they perceive as legitimate,” Javed Ali, a former senior director for counterterrorism on the National Security Council told ABC News.

Another top DHS official warned on a phone call Sunday that not only will domestic violent extremists attempt to use the abortion debate to incite violence, they will also try to take advantage of the ongoing immigration debate, expected to heat up due to the scheduled lifting on May 23 of the Centers for Disease Control and Prevention public health order under Title 42 and the potential for the influx of migrants along the southern border.

“We do believe that a range of individuals motivated by different ideological grievances will essentially drive an increase in the threat,” one DHS official said, according to a source familiar with the call.