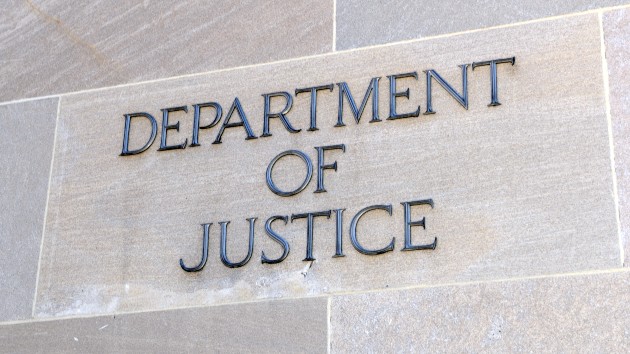 However, a federal appeals court overturned the death sentencing last summer, ruling the trial judge failed to adequately question prospective jurors about if they had been biased by hearing about the case before the trial started.

The federal appeals court “improperly vacated the capital sentences recommended by the jury in one of the most important terrorism prosecutions in our Nation’s history,” the Justice Department argued Tuesday, claiming that a prospective juror’s prior exposure to a case doesn’t mean they can’t be impartial.

“The fair determination of guilt and punishment for a ubiquitously publicized crime is neither impossible nor the peculiar province of the ignorant,” the acting solicitor general said in the new filing.

“Instead, thoughtful and informed citizens — the ideal jurors — may serve on a jury so long as they ‘can lay aside their impressions or opinions and render a verdict based on the evidence presented in court."”

During the Boston Marathon in 2013, Tsarnaev and his older brother, Tamerlan, detonated twin explosive devices near the finish line. The three killed included an 8-year-old boy, and another 260 people were injured.

The bombing led to a dayslong, highly publicized mass search for the brothers around the Boston area. Three days after the marathon, the Tsarnaevs murdered MIT police officer Sean Collier.

Tamerlan Tsarnaev was killed in a shootout with police the day after that. Dzhokhar Tsarnaev, who was 19 years old at the time of the bombing, pleaded not guilty to a series of charges, with his defense arguing he acted under the influence of his brother.

“Respondent never offered a single piece of evidence to suggest that he attempted to get out from under his brother’s purported influence or felt apprehension about his crimes,” the Justice Department argued in the Tuesday filing. “The jury instead saw compelling evidence — including video evidence — showing just the opposite.”