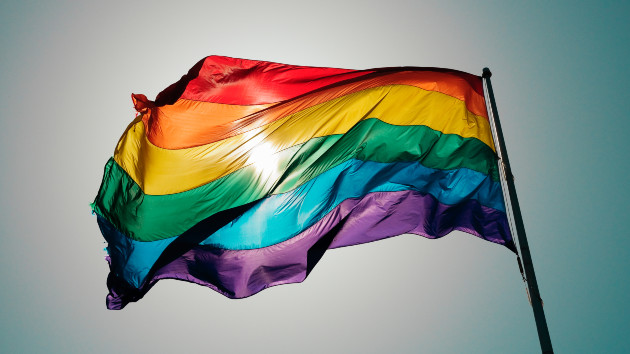 (WASHINGTON) — A growing number of conservatives are speaking out against the wave of anti-LGBTQ bills being proposed by Republican legislators nationwide.

Conservatives Against Discrimination, a group that aims to protect LGBTQ rights, denounced recent efforts as “dangerous” and have called on Congress to pass federal nondiscrimination protections.

“The inherent American values of freedom, liberty and equality are being placed in jeopardy by activist legislation that usurps local control and the very foundations of families and workplace fairness,” the group said in a statement.

Bills restricting gender-affirming care for transgender youth, trans participation in girls’ sports and trans bathroom usage as well as bills limiting LGBTQ discussions, books and curricula in schools have been introduced by Republicans in states across the country.

There are now more than 250 anti-LGBTQ bills in at least 37 states, according to the LGBTQ legislative tracker Freedom For All Americans and the Human Rights Campaign.

Opponents say these bills can have chilling and damaging effects on the well-being and mental health of young LGBTQ people who experience discrimination as a consequence of the legislation.

Much of the outrage against this kind of legislation has become bipartisan — in several Republican-led legislatures, these bills have been shot down.

In Idaho, the Republican Senate Majority Caucus killed HB 675, which would have banned gender-affirming health care for trans youth.

“HB 675 undermines parental rights and allows the government to interfere in parents’ medical decision-making authority for their children,” the caucus said in a statement.

In Arizona, Republicans stalled or killed several anti-trans bills. A bill that would force transgender people to use bathrooms that align with their assigned sex at birth has been stalled since January.

In Utah, Republican Gov. Spencer Cox has long expressed his plan to veto a ban against transgender girls’ participation in sports that align with their gender identity.

“We care deeply about Utah’s female athletes and our LGBTQ+ community,” Cox said in a Facebook post. “To those hurting tonight: It’s going to be OK. We’re going to help you get through this.”

At least 19 Republicans voted against the legislation.

In Wisconsin, a bill to ban transgender children from receiving gender-affirming care has been left untouched by the Republican-controlled state legislature.

Still, many Republican-led efforts across the country continue to target LGBTQ groups.

And many — including the so-called “Don’t Say Gay” bill against LGBTQ content in schools popularized this year in Florida and quickly replicated by other states — have been quickly backed by Republican-led state legislatures.