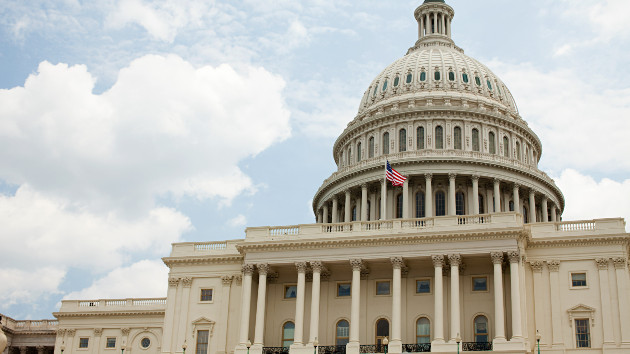 (WASHINGTON) — Congress is set to address security at historically Black colleges and universities in the wake of dozens of high-profile bomb threats.

The House Committee on Oversight and Reform and the Subcommittee on Civil Rights and Civil Liberties will hold a hearing Thursday featuring HBCU students alongside FBI and Department of Education officials.

The hearing aims to explore how the government can help to improve campus security and prevent domestic terrorism.

The campuses of at least 36 HBCUs, as well as other universities, have been targeted and at least 18 of these colleges and universities were targeted on Feb. 1 — the first day of Black History Month.

More than one-third of the nation’s 101 historically Black academic institutions have been threatened.

The FBI announced that the threats were being investigated as “racially or ethnically motivated violent extremism and hate crimes” and stated that the investigation was of the “highest priority.”

No bombs have been found on any of the campuses. Several persons of interest have been identified, according to the FBI, but no one has been arrested.

These threats came as hate crimes against Black Americans are on the rise, increasing by nearly 50% between 2019 and 2020, according to the FBI.

Secretary of Education Miguel Cardona and Homeland Security Secretary Alejandro Mayorkas have also met with HBCU leaders on tools they can use to strengthen campus safety.