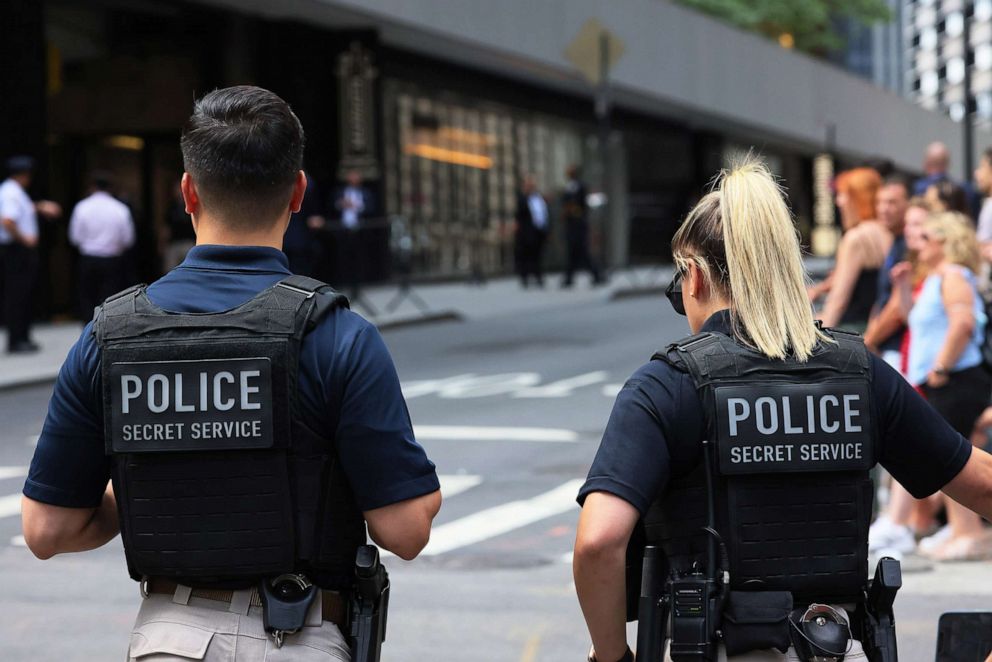 (WASHINGTON) — The Democratic chairs of the House Homeland Security and House Oversight committees on Tuesday threatened the Department of Homeland Security inspector general with a subpoena, accusing him of delaying responding to the committee’s request for answers regarding missing Secret Service text messages on and around the Jan. 6 attack on the Capitol.

“If you continue to obstruct, we will have no choice but to consider alternate means to ensure compliance,” Rep. Bennie Thompson and Rep. Carolyn Maloney, both Democrats, write to Joseph Cuffari in a letter dated Aug. 16.

This is the second letter they have jointly sent to the DHS IG requesting information, amid new allegations that career staff in Cuffari’s office prepared a notice to Congress earlier this year about their difficulty obtaining Secret Service text messages connected to Jan. 6, but the notice was not included in the government watchdog’s required regular report to lawmakers.

The DHS inspector general has been under scrutiny for his handling of the deleted Secret Service text messages on and around Jan. 6. He previously waited more than a year to notify the committee about the missing texts.

A Secret Service spokesman last month acknowledged text messages from Jan. 5 and Jan. 6, 2021, were deleted after being sought by the DHS inspector general.

A letter Cuffari sent last month to the heads of the House and Senate Homeland Security committees said the messages were deleted “as part of a device-replacement program,” despite the inspector general having requesting such communications.

Guglielmi, the Secret Service spokesman, subsequently dismissed any “insinuation” the agents had “maliciously” deleted the texts.

The agency sent out communications to employees on how to upload digital files on their local devices if they are government records, according to a source familiar with the Secret Service migration process.

The letter sent by the committee chairs lays out how they say the inspector general might have violated the Inspector General Act.

“In response to the Committees’ requests, you have refused to produce responsive documents and blocked employees in your office from appearing for transcribed interviews,” the members write. “Your obstruction of the Committees’ investigations is unacceptable, and your justifications for this noncompliance appear to reflect a fundamental misunderstanding of Congress’s authority and your duties as an Inspector General.”

The DHS IG has instructed the Secret Service to stop its internal investigation because his office has now turned the deleted text message issue into a criminal investigation, according to three sources familiar with the situation.

The congressional committees say Cuffari made no mention of the Secret Service’s retention issues in the semi-annual report to lawmakers, despite knowing about them.

The inspector general’s office has not responded to ABC News request for comment.