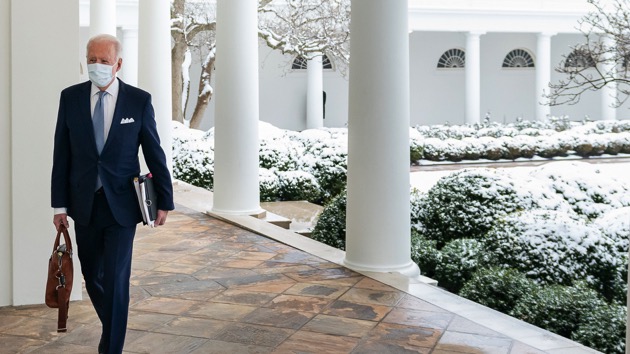 McConnell dismisses Scott’s GOP leadership challenge: ‘I have the votes’