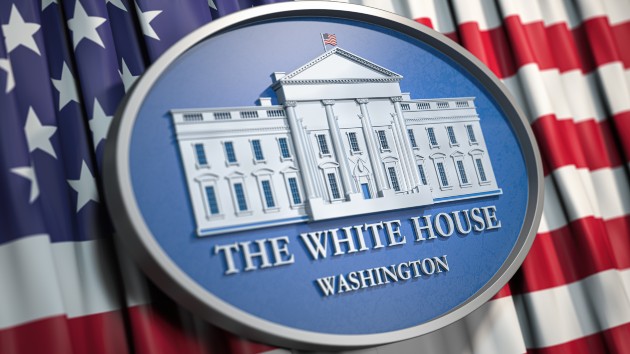 (WASHINGTON) — This is Day 17 of the administration of President Joe Biden and Vice President Kamala Harris.

Feb 05, 11:52 am
Biden to speak about economy on heels of dismal jobs report

Biden is set give remarks on the economy Friday after the first jobs report during his presidency was released Friday morning, pointing toward a slow economic recovery.

The Labor Department report showed the U.S. unemployment rate dipped slightly to 6.3% in January — down just 0.4% from last month — and employers added some 49,000 jobs.

Last February, before COVID-19 upended the labor market, the unemployment rate in the U.S. was 3.5%.

Tim Manning, the COVID-19 response team’s supply chain coordinator, announced Friday that the administration is using the Defense Production Act in three ways: getting Pfizer more equipment to ramp up vaccine production; increasing supply of at-home tests to 60 million by the summer; and building plants to produce surgical gloves in the U.S.

The personnel — including Army, Air Force, Navy and Marine Corps — will be divided into five teams of 222 personnel each.

FEMA and the Department of Defense will jointly determine when military vaccination capabilities are no longer required.

House Democrats met with Biden at the White House Friday morning to discuss his $1.9 trillion COVID-19 relief package — the president’s first in-person meeting with House Democrats since he was sworn in.

Ahead of the meeting, Biden compared his push for the relief package to the effort in 2009 to get the Recovery Act passed.

Biden has recorded his first remarks for an international summit, taping a short video message in advance of the African Union Summit.

“The United States stands ready now to be your partner in solidarity, support, and mutual respect,” Biden said in the remarks posted by the White House overnight. “We believe in the nations of Africa, in the continent-wide spirit of entrepreneurship and innovation.”

Congressional Democrats renewed calls Thursday for Biden to cancel up to $50,000 in federal student loans per person.

The Democrats, led by Senate Majority Leader Chuck Schumer and Sen. Elizabeth Warren, said Thursday that canceling loans would provide a much-needed boost to the economy and help lift communities of color.

“Debt holds people back from buying cars, from going on vacations, from starting families, from getting the job they want to get, it’s a huge anchor on our entire economy,” Schumer said. “There’s very little that the president could do with a flick of a pen that would boost our economy more than canceling $50,000 of student debt.”

The Senate approved a budget resolution early Friday that would allow for the passage of Biden’s $1.9 trillion COVID-19 relief package without Republican support.

Harris broke a 50-50 tie in the Senate by casting a vote in favor of the Democratic measure, which was approved by the House of Representatives on Wednesday. The resolution now goes back to the House for final approval.

Biden has said he hopes to gain Republicans’ support for the relief package.