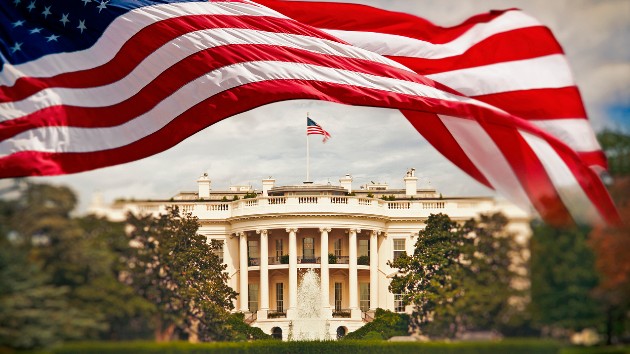 Here is how events are unfolding. All times Eastern.