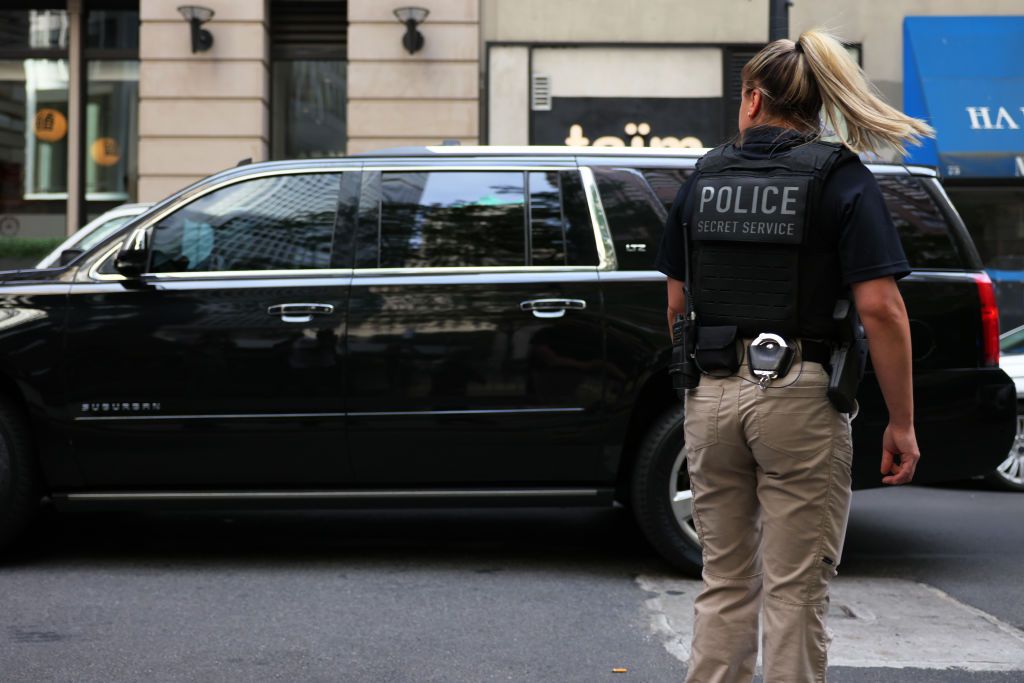 “Kim has had a long and distinguished career at the Secret Service, having risen through the ranks during her 27 years with the agency, becoming the first woman in the role of Assistant Director of protective operations,” Biden said in a statement.

The Bidens have a close relationship with Cheatle. She served on Biden’s security detail when he was vice president. Biden said his family “came to trust her judgment and counsel.”

“She is a distinguished law enforcement professional with exceptional leadership skills, and was easily the best choice to lead the agency at a critical moment for the Secret Service,” his statement said. “She has my complete trust, and I look forward to working with her.”

The director is not a Senate-confirmed position.

Prior to leaving the agency for the private sector, Cheatle not only served in leadership roles in Washington, D.C. but also around the country for the agency.

“She has deep knowledge and understanding of the Agency’s missions to investigate and protect. I am confident that her skillset, combined with her fresh perspective, will ensure the Secret Service builds on its strong foundation to grow and evolve into an even more effective agency,” Department of Homeland Security Secretary Alejandro Mayorkas said in a statement on Wednesday.

The Secret Service is housed in the Department of Homeland Security.

Don Mihalek, an ABC News contributor and a retired Secret Service agent who worked with Cheatle during his time at the agency, told ABC News she “is a professional that has the competency and capability to lead the agency.”

Mihalek said the agency she is returning to is “different” than the one she retired from two years ago, and it will be her decision which direction the agency goes.

The Secret Service has come under scrutiny as of late for the deletion of text messages on and in the days surrounding the Jan. 6 insurrection.

A Secret Service spokesman last month acknowledged text messages from Jan. 5 and Jan. 6, 2021, were deleted after being sought by the DHS inspector general.

Anthony Guglielmi, the agency spokesman, dismissed any “insinuation” the agents had “maliciously” deleted the texts.

The agency sent out communications to employees on how to upload digital files on their local devices if they are government records, according to a source familiar with the Secret Service migration process.