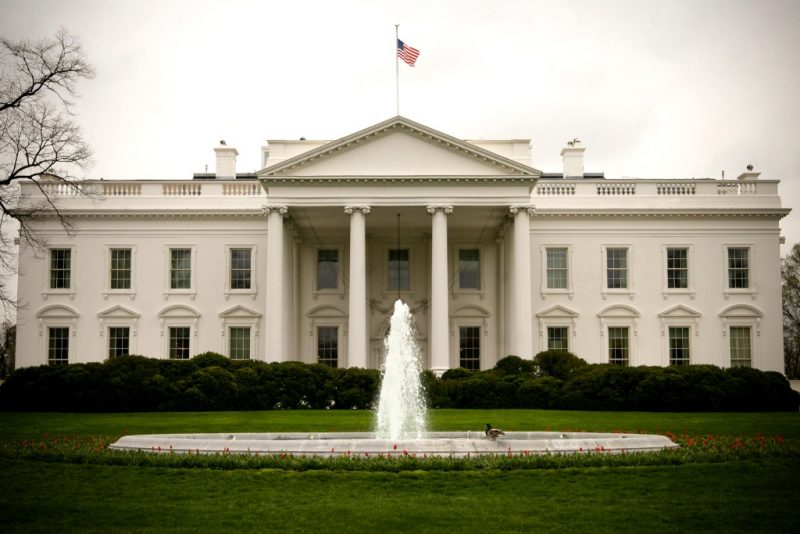 (WASHINGTON) — President Joe Biden was planning to continue his “Help is Here” tour in Georgia on Friday to tout his relief bill, but the original plans have now been postponed after a shooting spree in the Atlanta area Tuesday night killed eight people, the majority of whom were women of Asian descent.

January’s Georgia Senate runoff delivered Democrats control of the Senate and made it possible for Biden to sign his $1.9 trillion American Rescue Plan into law. It was going to be his second stop on the tour to highlight the bill’s benefits following a brief visit to Pennsylvania, another swing state, on Tuesday.

But the White House announced on Thursday that the president and Vice President Kamala Harris will delay an “evening political event” in Atlanta on Friday so the pair can meet with Asian American leaders there “to discuss the ongoing attacks and threats against the community.” Biden also issued a proclamation honoring the victims and ordered flags to half-staff on all public buildings and grounds through Sunday.

“The President will also offer his support for the AAPI community in Georgia and across the country and talk about his commitment to combating xenophobia, intolerance and hate,” White House press secretary Jen Psaki said Thursday afternoon during her daily press briefing.

Biden addressed the shooting on Wednesday, calling the rise in anti-Asian American hate crimes “very troublesome” but said he did not want to discuss the possible motivation for the spa shootings while the investigation is ongoing.

The president has been vocal in his support for the Asian American and Pacific Islander community, issuing a presidential memorandum on Jan. 26 for the attorney general to back state and local agencies and AAPI communities in preventing hate crimes and to expand data collection and public reporting. Psaki said “the outreach and engagement from DOJ is already underway.”

Biden also directly condemned the “vicious hate crimes” during a prime-time address on March 11, saying the community has been “attacked, harassed, blamed and scapegoated.”

“At this very moment, so many of them, our fellow Americans, they’re on the front lines of this pandemic trying to save lives, and still, still, they are forced to live in fear for their lives, just walking down streets in America,” Biden said. “It’s wrong, it’s un-American and it must stop.”

Discrimination and Anti-Asian hate crimes saw a surge over the course of the COVID-19 pandemic. Critics, including the White House, have said that former President Donald Trump’s rhetoric and the terms he used to label the virus, contributed to the rise.

“I think there’s no question that some of the damaging rhetoric that we saw during the prior administration, blaming — you know calling COVID, you know, ‘the Wuhan virus’ or other things led to perceptions of the Asian American community that are inaccurate, unfair … has elevated threats against Asian Americans, and we’re seeing that around the country,” Psaki previously said.

Though the killings in Georgia changed his original plans for Friday, Biden’s tour was already being overshadowed by the record surge of unaccompanied minors crossing the U.S./Mexico border.

On Thursday, Psaki inadvertently called the situation at the border a “crisis” after weeks of carefully refusing to do so. She later tried to suggest she used the word “challenges,” but she was mistaken and clearly gave it a new label.

Though he’s continuing on with his “Help is Here” tour on Tuesday in Ohio, Biden said this week he has no plans “at the moment” to visit the border and in an exclusive interview with ABC News’ George Stephanopoulos on Tuesday, Biden told migrants and unaccompanied minors: “Don’t come over.”

“Don’t leave your town or city or community,” he said as the number of children in Border Patrol custody skyrocketed to approximately 4,500 this week, according to administration officials, many spending days in crowded holding cells awaiting transfer to the Department of Health and Human Services’ Office of Refugee Resettlement.

Administration officials say another 9,562 migrant kids were in HHS custody as of Wednesday and that it’s currently taking an average of 34 days to reunite them with family or a sponsor.

The situation has become so dire that HHS has opened a transitional facility for unaccompanied minors at the Kay Bailey Hutchison Convention Center and another in Midland, Texas. Officials say this will allow them to get 2,000 children out of US Customs and Border Protection custody.

Asked by Stephanopoulos if it was a mistake not to anticipate this surge after choosing to rescind some of Trump’s immigration policies, Biden pointed to surges in the past two years, but acknowledged this “could be” worse than those.

Psaki was also asked on Wednesday by ABC News’ Karen Travers why Biden has no plans to visit the border, but she would only say he is focused “on action” that would expedite processing at the border and on opening more facilities.

Pressed by Travers why he doesn’t want to get a firsthand look inside the facilities himself, Psaki deflected and said he is updated “several times a week” and has seen images of the conditions.

“He talks to plenty of officials, and he also has received a briefing with photos, with — and directly from his team who went and visited the border and went to a range of facilities.”

ABC News has asked Border Patrol, HHS and the White House all over a dozen times for access inside the facilities but they have denied the requests, citing the COVID-19 pandemic.