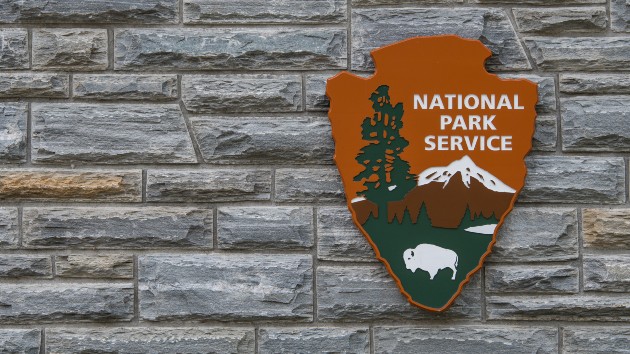 (WASHINGTON) — As the nation reexamines its long and troubled relationship with race, the National Park Service has opened 16 new locations on the National Underground Railroad Network to preserve the history and stories of Black Americans who escaped from slavery, but often are left out of history books.

“Our country is facing a moment of reckoning, that requires us to learn from history, to heal and grow,” Interior Secretary Deb Haaland said at Friday’s unveiling. “Today’s announcement reminds us of the dark pages in our history books, but also highlights the incredible strength and resilience of black communities.”

The 16 new listings, across nine states and the U.S. Virgin Islands, are part of the National Park Service’s greater program to preserve sites that were part of the Underground Railroad, which helped free American slaves.

They’re being added to 650 others in the Network to Freedom, which spans 39 states and Washington, D.C.

Turkiya Lowe, the National Park Service’s chief historian and the first person of color and first woman to hold the job, said the sites help the public “connect to and learn about the struggle for self-liberation.”

“The Network to Freedom advances the idea that all human beings embrace the right to self-determination and freedom from oppression,” Lowe said. “For 23 years, the network to freedom has provided support and technical assistance to knowledge keepers, grassroots organizations, engaged communities and professional partners in telling the stories of the history of resistance to slavery by freedom seekers and their allies.”

Second gentleman Douglas Emhoff, also at Friday’s event, emphasized that it is time to “shine a light” on the newly added sites marking locations on the Underground Railroad.

“They teach us about the tenacity and accomplishments of people who were not in my history books growing up,” Emhoff said. “The reality is, not all stories have been documented and preserved, equally, and that’s got to change.”

One of the new sites is called the Barrancas in the Gulf Islands National Seashore in Pensacola, Florida. The site, which became a Union stronghold during the Civil War, received an “untold numbers of freedom seekers,” many of whom later went on to fight in the Union Army, the park service said.

Among the stories from that site, the service said, was a slave named Henry, who walked over 100 miles with an iron bar riveted to his leg to escape to freedom, going on to fight for Union.

Another site is the house of Elizabeth “Lizzie” Amby, who fled slavery in 1857, according to the Maryland state archives. The site of her house is in Dorchester County, Maryland, is in the same county as the home of famed abolitionist Harriet Tubman, who famously helped free many slaves via the Underground Railroad.