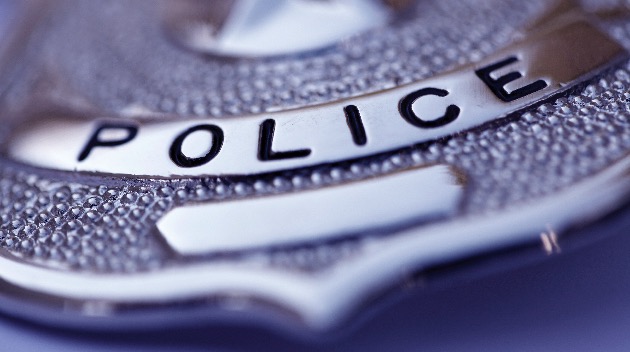 (WASHINGTON) — Attorney General Merrick Garland on Monday is expected to announce an investigation into the policing practices of the Louisville Police Department, a source familiar with the matter told ABC News.

Garland is planning an announcement at the Justice Department Monday afternoon, and it marks ​the department’s second ‘pattern or practice’ investigation of a police force in the past five days alone.

The Louisville Police Department has faced heavy scrutiny over the past year following the police shooting of Breonna Taylor, a black emergency technician who was killed during a botched raid on her Kentucky apartment after three plainclothes officers entered her home while serving a no-knock warrant. Only one of the three officers involved in the raid has faced criminal charges.

Last week Garland announced the department opened a civil investigation into whether the Minneapolis Police Department has a pattern of using excessive force in arrests or at protests and whether the department’s officer’s engage in discriminatory conduct.

Garland has said repeatedly that he sees such probes as a potentially valuable oversight tool to ensure police accountability.

It indicates a significant shift from how the department wielded such powers during former President Donald Trump’s administration. During those four years the department opened only one such investigation into the Springfield, Massachusetts Police Department’s narcotics unit, whose officers were found to have routinely used excessive force in violation of the Fourth Amendment of the Constitution.

A spokesperson for the Justice Department declined to comment. The Louisville Police Department did not immediately respond to a request for comment.