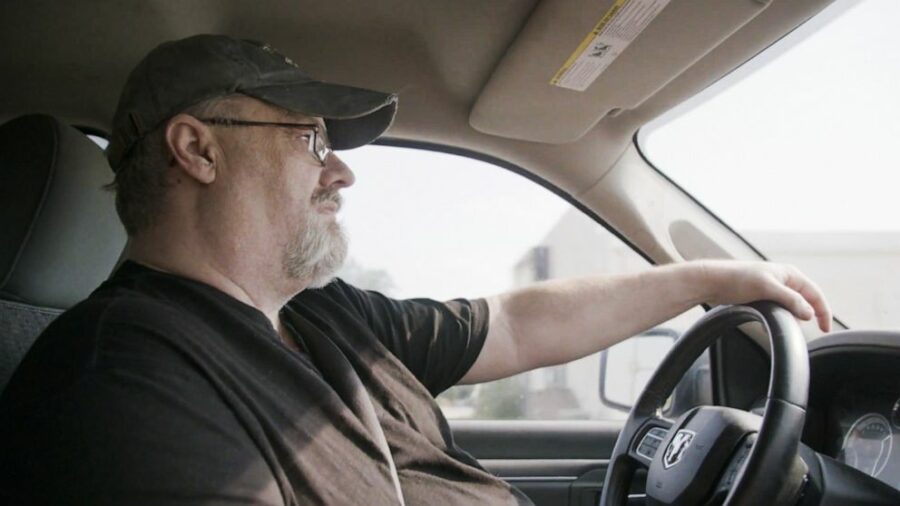 (NEW YORK) — Longtime Kansas resident Dan Day said he’s someone who has fiercely defended the Second Amendment and the right for Americans to form militias.

But more than six years ago, the husband and father of two risked his life to help the FBI take down members of a dangerous militia group who plotted an attack on Somali immigrants that investigators said could have eclipsed the Oklahoma City bombing.

Day’s story will be chronicled in a new five-part ABC News podcast “Truth and Lies: The Informant,” which launches on Jan. 11 with the first two episodes.

The series, which builds on the extensive reporting behind the 2021 ABC News Studios Hulu documentary “The Informant: Fear and Faith in the Heartland,” includes interviews with Day, the FBI agents who recruited him, prosecutors and members of the Garden City, Kansas community who were targeted.

As a volunteer informant, Dan Day often recorded his interactions with the militia group for the FBI – and even wore a wire to some of their meetings. Those recordings will be featured in the podcast, giving listeners rare access inside the radicalization and inner workings of a domestic terror group and the unfolding bomb plot.

Listen and follow “Truth and Lies: The Informant” on major listening platforms including Apple Podcasts, Spotify, Amazon Music, and the ABC News app.

The documentary “The Informant: Fear and Faith in the Heartland” is available on Hulu.