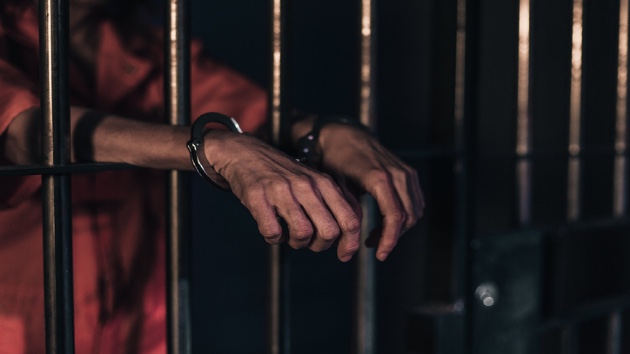 Five of the individuals released were oil executives who were part of the “Citgo 6” group that was jailed in 2017 after being arrested on corruption charges when they were called to the country for a meeting. Earlier this year, Venezuela released the sixth oil executive, Gustavo Cardenas.

Biden expressed his gratitude for the “hard work of dedicated public servants across the U.S. Government who made this possible, and who continue to deliver on my Administration’s unflinching commitment to keep faith with Americans held hostage and wrongfully detained all around the world.”

Amid the positive news, Biden also noted there are still many families who have family members detained, recommitting his administration’s commitment to bring them home.

“Today, we celebrate that seven families will be whole once more. To all the families who are still suffering and separated from their loved ones who are wrongfully detained — know that we remain dedicated to securing their release,” he said.