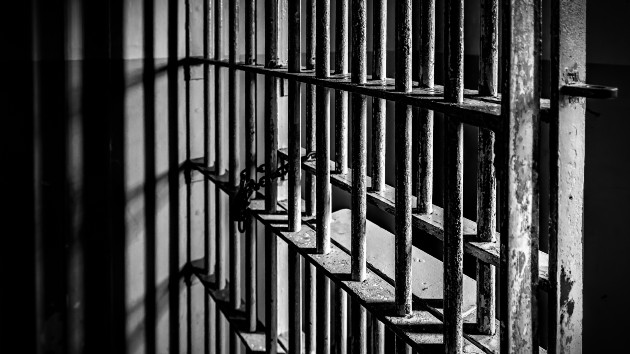 (CHEYENNE, Wyo.) — Wyoming may become the next state to outlaw capital punishment.

A bill was introduced in the state Senate last week by Republican Sen. Brian Boner that would end the death penalty as potential punishment for a murder conviction. Boner told ABC News that the current law, in effect since 1976, is antiquated and costs taxpayers over $750,000 a year.

In the last 55 years, the state has only held one execution, back in 1992, according to the Death Penalty Information Center, a nonpartisan nonprofit that tracks death row inmates.

“We are dealing with a significant budget crisis, and we’re looking at old rules that don’t work,” Boner told ABC News. “It’s time to get rid of it.”

The bill passed the state Senate’s revenue committee with a 4-1 vote on March 4 and will move on to a full vote. The legislative session ends April 2.

If the bill passes and is signed into law, Wyoming would become the 24th state to abolish the death penalty since the federal government allowed it in 1973.

Robert Dunham, executive director of the Death Penalty Information Center, testified at the committee hearing. He told ABC News that Wyoming is following a similar path to one seen across the country, with fewer juries and judges giving out death penalty sentences. That decrease has garnered the attention of politicians on both sides of the aisle, Dunham added.

“We have seen an abolition in practice follow by an abolishing in the law,” Dunham said.

Dunham added that there is an increased sense of morality when it comes to executions because, on average, there has been one exoneration for every eight executions.

Boner agreed and said that eliminating the death penalty in Wyoming would create a “more efficient criminal justice system.”

Two years ago, a similar measure passed in the Wyoming House but failed in the Senate with a vote of 18-12. Boner said a lot has changed since then, particularly during the pandemic.

Wyoming Gov. Mark Gordon told legislators last summer that he was “very seriously” considering imposing a moratorium on the use of capital punishment, claiming it is “a luxury that we cannot afford.”

Dunham said that there will likely be a bigger push from advocates to repeal the law and more pressure on other states to re-examine their policies. Last month, Virginia’s Legislature passed a bill to end death penalty in the state.

“Regardless of what the outcome is,” Dunham added, “what we are seeing in Wyoming is the declining support of capital punishment across all demographic groups.”