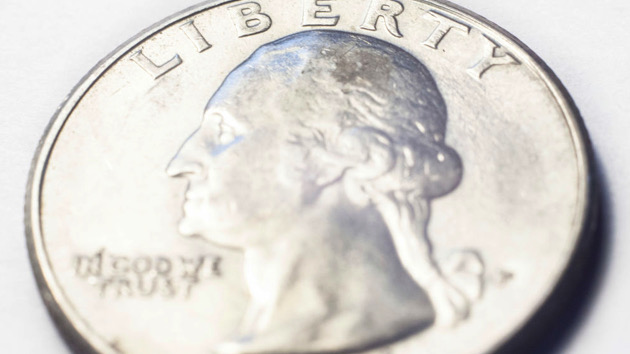 (NEW YORK) — Edith Kanaka’ole, a Native Hawaiian teacher, will be featured on U.S. quarters next year, along with five other women, as part of the 2023 American Women Quarters project from the U.S. Mint.

Kanakaʻole, who died in 1978, was an internationally acclaimed hula teacher, composer, chanter and performer.

She is credited for playing a vital role in passing down the teachings of hula amid the 1970s Hawaiian Renaissance when cultural traditions, languages and institutions were being revived widely and publicly among Native populations.

Kanakaʻole’s dance school, Hālau o Kekuhi, was internationally acclaimed, for its teachings of the ʻaihaʻa style of hula and chanting.

The ʻaihaʻa is a “low-postured, vigorous, bombastic style of hula that springs from the eruptive volcano personas of Pele and Hiʻiaka,” according to the Edith Kanakaʻole Foundation.

The non-profit is focused on uplifting the cultural teachings, philosophies and traditions that were revived thanks to the Kanakaʻole family.

Hula is a cherished way of telling Hawaiian stories through dance. Because performers are often dressed in lei, grass skirts, or other natural elements-turned-garb, there is a relationship with the earth that often must be cultivated.

According to the Hawaii Tourism Authority, many dancers find ways to give back to nature and the forests that provide them with their dancing materials.

She was also a longtime Hawaiian studies instructor at the University of Hawai’i-Hilo, and not only taught about hula, but also taught about the connection between nature and Hawaiian culture.

In 1996, the Office of Hawaiian Affairs deemed hula schools and their teachers “Living Treasures” to recognize the deep study of Hawaiian genealogy, plants, language, and history required for hula.

Her legacy lives on through the Edith Kanakaʻole Foundation, which is run by Kanakaʻole’s descendants.

“This is an unbelievable honor for our family, for our body of work at the Edith Kanaka‘ole Foundation in carrying on her legacy and her teachings, for our home and for our people,” said Kanaka‘ole’s granddaughter Huihui Kanahele-Mossman. She is also the executive director of the foundation.

“This high recognition reminds us that our work at the foundation continues to be relevant, our research and our practices continue to have meaning and application,” said Kūha‘o‘īmaikalani Zane, Kanaka‘ole’s grandson and president of the board of directors of the foundation.

Kanakaʻole will be featured opposite George Washington on the coin.

“The range of accomplishments and experiences of these extraordinary women speak to the contributions women have always made in the history of our country,” U.S. Mint Deputy Director Ventris C. Gibson said in a press release.

He continued, “I am proud that the Mint continues to connect America through coins by honoring these pioneering women and their groundbreaking contributions to our society.”