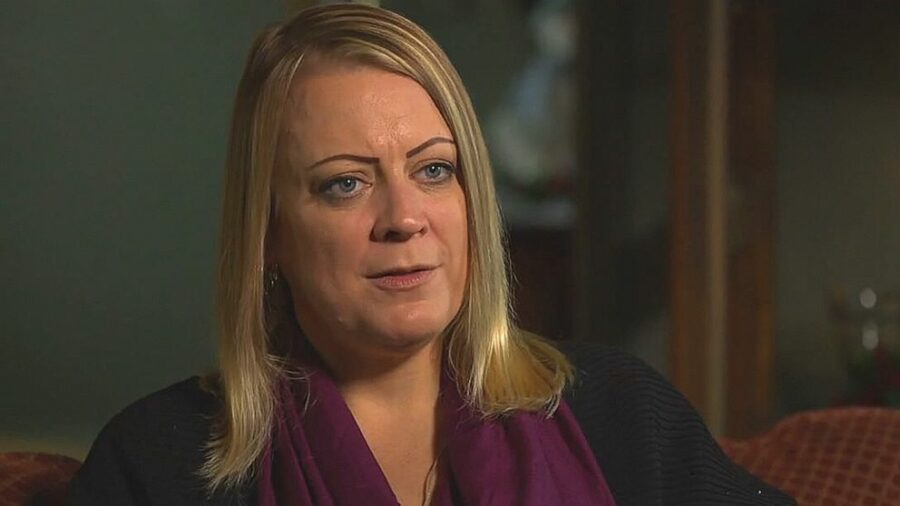 (WASHINGTON) — An American woman held in Russia for over a year is speaking about her ordeal after her release on Dec. 8, the same day as WNBA star Brittney Griner.

Sarah Krivanek, 46, told ABC News she moved to Russia in 2017 to teach English. Fluent in Russian, she enjoyed a successful career teaching at elite schools in Moscow.

After a fight with a roommate who she said was violent, Krivanek was arrested in December 2021 for using a knife during the altercation, an act she says was self-defense.

A trial in February without a jury resulted in a year-long sentence to a Russian penal colony, a verdict even her attorney told her was extreme for the circumstances, she says. Krivanek said she learned it coincided with Russia’s invasion of Ukraine.

“I just fell into the system as a sacrifice, just at the wrong time. And because they were preparing to go to war with Ukraine, I became somebody on their radar,” she said. “If this situation would have happened at an earlier time or a different time in history, I wouldn’t have been sentenced at all. But because it came on the heels of starting a war with Ukraine, they used this as leverage.”

Russian Deputy Foreign Minister Sergei Ryabkov told reporters Dec. 9 that while he was aware of Krivanek’s departure, he did not have details on the circumstances of her deportation or whether she left with Griner, according to Radio Free Europe.

Krivanek says she was assaulted in the Russian penal colony by another inmate.

The State Department provided a statement to ABC News noting, in part, “The U.S. Department of State and our embassies and consulates abroad have no greater priority than the safety and security of U.S. citizens overseas.”

The statement added, “U.S. Embassy Moscow provided assistance on the case of U.S. citizen Sarah Krivanek for more than a year. We monitored the case throughout the process, including attending deportation hearings. We coordinated with Russian authorities to facilitate Ms. Krivanek’s safe return to the United States.”

Krivanek said she is suffering PTSD from the assault she endured and malnourishment and had to check herself into a local hospital upon arrival in the U.S. She is currently working with a trauma specialist.