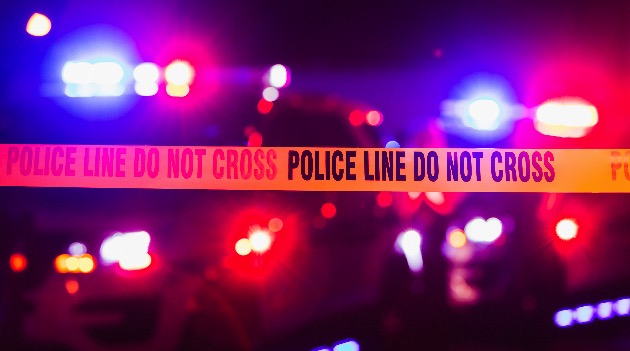 (DETROIT) — Multiple arrests have been made after 2-year-old Brison Christian, the nephew of a Detroit police officer, was gunned down on an interstate, authorities said.

Brison and his family were traveling on Interstate 75 in Detroit when shots were fired at 9:45 p.m. Thursday, Michigan State Police said.

Brison’s father, Brian Christian, said he saw a man holding a gun in a passing car, according to ABC Detroit affiliate WXYZ.

Brison’s parents pulled over and noticed both of their children were shot, police said.

Brison, who loved SpongeBob and Oreos, was “bleeding from his head with his head down,” Christian told WXYZ.

Brison was taken to a hospital where he was pronounced dead, police said.

His 9-year-old brother was hospitalized in serious condition and later released, police said.

“The hardest thing ever is for my son to be literally dying in my arms and me being a father and I can’t protect him,” Christian told WXYZ.

“I wanted with everything in me to see him grow up,” Christian said.

https://twitter.com/detroitpolice/status/1406370661644357634?ref_src=tw… been recovered but they declined to comment to ABC News Monday on how many people were arrested Saturday or on a possible motive.

“This heinous crime has sent shockwaves throughout our community and our department is devastated and mourning,” Detroit Interim Police Chief James White said in a statement.

“I am devoted to bringing local law enforcement leaders together at the table to put an end to the senseless violence plaguing our community,” White said. “Little Brison deserved a chance to grow up.”