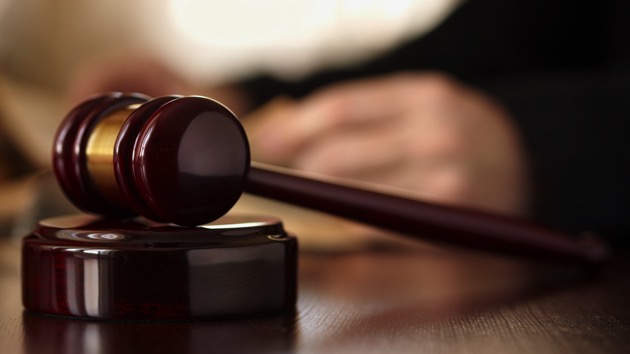 (WASHINGTON) — The two men arrested and charged last week for allegedly assaulting Capitol Police officer Brian Sicknick and other officers with bear spray during the Jan. 6 riot now have been indicted by a grand jury on 10 counts.

Charges against Julian Khater of Pennsylvania and George Tanios of West Virginia include conspiracy to injure officers, assault on federal officers and civil disorder.

The indictment alleges Khater and Tanios “planned and discussed the timing of when to use the chemical spray,” which “did cause significant bodily injury.”

An affidavit said three officers, including Sicknick, “were incapacitated and unable to perform their duties for at least 20 minutes or longer while they recovered from the spray.” One officer said the spray was “as strong as, if not stronger than, any version of the pepper spray they had been exposed to during their training as law enforcement officers.”

Last week, Khater and Tanios both were ordered to remain in government custody pending further judicial proceedings. No date has been set for their next court appearance in Washington, D.C., where they’ll be arraigned on the new grand jury indictment.

Sicknick was hospitalized after the Capitol riot and died on Jan. 7. Authorities still are working to determine whether the assault was a direct cause of Sicknick’s death.