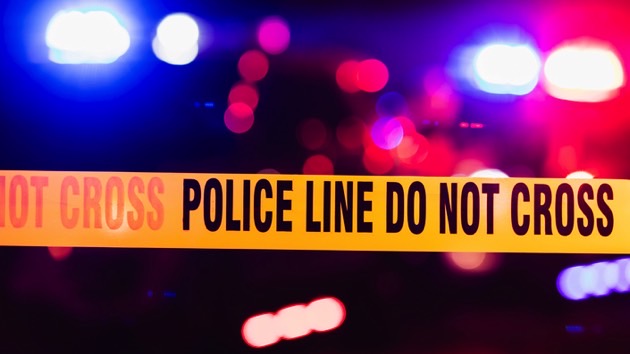 (CHATTANOOGA, Tenn.) — Two people are dead after a shooting erupted at a post office in Chattanooga, Tennessee, Sunday night and ended when the suspect died crashing into a strip mall business while attempting to flee, police said.

The shooting unfolded about 10:30 p.m. Sunday. Police officers responded to a report of shots fired at a post office in a neighborhood southeast of downtown Chattanooga, police Chief Celeste Murphy said at a news conference early Monday.

“Right now, all we know is that we have two people who are shot and the investigation is ongoing,” Murphy told reporters.

Murphy confirmed the post office shooting and a vehicle crash six miles away were connected to the same incident.

“The situation is contained. There is no further threat to the public,” Murphy said.

She said a motive for the shooting is under investigation. The names of the two people killed were not immediately released.

It was not immediately clear if the two people killed were employees of the post office. The postal facility was closed to the public at the time of the shooting.

The suspect, who was also shot in the incident, fled in a pickup truck, police said. The suspect drove about six miles before losing control of the vehicle and crashing into a business at the Northgate Mall.

The truck plowed through the front door of the Apple Nail Bar and continued through a wall into an adjacent FedEx office.

Alex Nguyen, who owns the Apple Nail Bar, told ABC affiliate station WTVC-TV in Chattanooga that he was scheduled to take over the business on Tuesday.

“I don’t know where to start to clean up because there’s so much work to do,” Nguyen said.

Murphy said the incident was contained to the post office and the mall where the crash occurred.