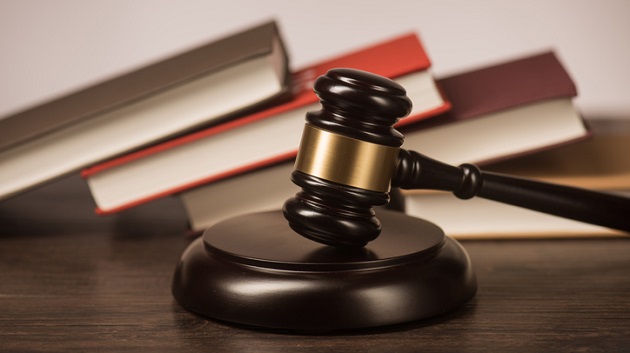 (TULSA COUNTY, Okla.) — A judge in Oklahoma ruled Monday that a Tulsa Race Massacre reparations lawsuit may proceed. The decision by Tulsa County Judge Caroline Wall was welcome news to 107-year-old Viola Ford Fletcher and two other survivors of the 1921 massacre.

Fletcher is the oldest living survivor of the destruction that ensued when white mobs attacked the prominent Greenwood District of Tulsa, Oklahoma. Incensed crowds flooded the streets of what is often referred to as Black Wall Street, killing the prosperous neighborhood’s Black residents and demolishing their homes over two days.

Fletcher said she and her family never returned to Tulsa after they fled the night of May 31, 1921. Her home had been ravaged by fire, leaving her and hundreds of others without any of their possessions and livelihoods.

“There wasn’t anything to come back to,” she told ABC News.

She recalls the sounds of shooting and people screaming as she walked past neighbors lying dead in the street. Those memories have stayed with her, sometimes waking her up at night.

“We still have fear,” she said.

She and her co-plaintiffs, Lessie Benningfield Randle, also 107, and Hughes Van Ellis, 101, were all young children at the time. Fletcher will celebrate her 108th birthday on May 10.

The plaintiffs are suing for a victims’ compensation fund, pushing for “whatever it takes to replace our loss,” according to Fletcher.

Judge Wall partially denied Tulsa’s motion to dismiss the public nuisance civil court lawsuit on Monday. Oklahoma’s public nuisance statute allows authorities to be sued for what attorneys say is their role in endangering the safety of Greenwood’s residents and their property. The plaintiffs must show that the “comfort, repose, health, or safety” of Greenwood’s residents was harmed, and that Tulsa officials failed to perform their duties to protect Greenwood and its residents from that harm.

However, some officials are hesitant to pay monetary reparations to the victims and their families seeking restitution.

“I am not opposed to cash payments to descendants and the victims. It’s where the money comes from that for me is important,” Tulsa Mayor G.T. Bynum, who led the effort to help find missing Tulsa victims, said to ABC News, before adding that he is ”opposed to levying a tax on this generation of Tulsans who are at no fault.”

The Mayor’s office declined to comment on the judge’s ruling as the lawsuit is under litigation.

Driesen Heath, a Tulsa-born reparations researcher and advocate, spoke with ABC News about the need for reparations to be paid to the massacre’s survivors.

“The city of Tulsa and the state of Oklahoma have documented culpability in the massacre and they need to repay in all forms that are necessary, the harms that they have perpetrated and facilitated,” Heath said.

“People make arguments about not wanting to pay for the sins of their forefathers and their ancestors, but they want to benefit from those sins continually,” she said.

If won, the lawsuit could mean hundreds of millions of dollars awarded to victims, accounting for financial losses that Damario Solomon-Simmons, an attorney for the survivors, said “would have made a tremendous difference” in the lives of those affected.

“I have children, grandchildren and great-grandchildren. And I really want this for my younger generation, something that I wasn’t able to do for them,” Fletcher said.

Over a century later, this lawsuit may be the last known living survivors’ last chance to see justice served for the racist decimation of their community that left over 300 people dead, hundreds more injured, and countless more marked by the devastation.