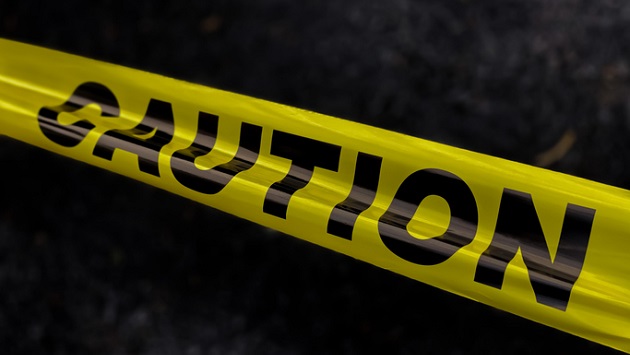 (SELMA, Ala.) — Severe weather devastated parts of Alabama, including Selma, on Thursday as multiple tornadoes tore through the state.

At least six people were killed due to severe weather in Autauga County, outside of Montgomery, the local sheriff’s office confirmed to ABC News. No further details were immediately available.

A tornado also delivered “significant damage” to the city of Selma, according to the mayor’s office.

A “large and extremely dangerous” tornado struck Selma at 12:20 p.m. local time, according to the National Weather Service.

Most of Selma’s streets are closed due to downed power lines and trees, according to the mayor’s office.

All Selma students are reported to be safe and at their schools, the office added.

The tornado in Selma is one of at least 23 twisters reported across Alabama on Thursday. More tornadoes are expected as a line of severe storms moves through Georgia and the Carolinas Thursday night.

Alabama Gov. Kay Ivey issued a state of emergency for six counties — including Dallas County, which encompasses Selma, and Autauga County — “that were in the path of Mother Nature’s wrath,” the governor tweeted Thursday evening.

Ivey said she will be monitoring the severe weather system “to determine if an expanded state of emergency is needed.”

Selma, a famous focal point of the civil rights movement, is located in central Alabama and has a population of about 17,000.