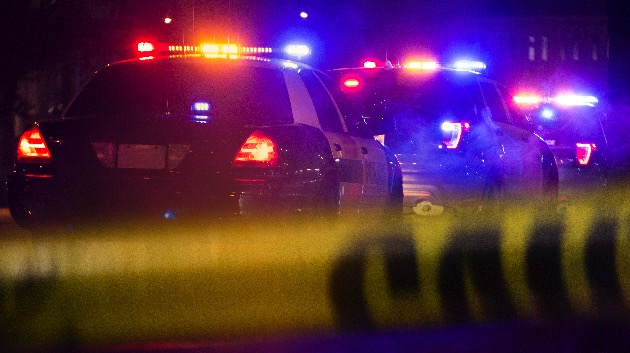 The shooting occurred on North Market Street in Wilmington’s Brandywine village neighborhood. The injured officers were transported to a local hospital in stable condition, according to a press release from the Wilmington Police Department.

There was a massive police presence in the area surrounding the incident overnight and into Thursday morning as various law enforcement agencies responded to the scene. Several city blocks were shut down as dozens of officers stood guard with their guns drawn.

Authorities had asked people in the area to shelter in place and await further instructions. That order was lifted by 10:30 a.m. local time on Thursday.

“There is no immediate threat to the public at this time,” the Wilmington Police Department said in a statement Thursday morning. “Our investigation is ongoing, and we will release further information as soon as possible.”

Their attention seemed to be focused on an apartment building amid what appeared to be a standoff with the suspected shooter. Several officers were seen entering and exiting the building Thursday morning.

At one point, authorities were seen using a fire truck ladder to enter the building through a window. Minutes later, a woman and a small child were seen exiting the window and coming down the ladder with the help of authorities. Their connection to the shooting was unknown. It was also unclear whether anyone else was inside the building or if any arrests had been made.