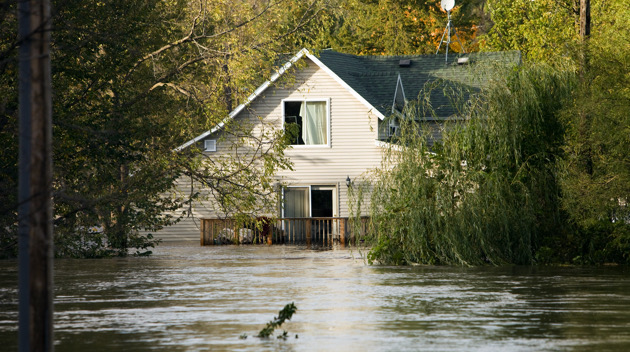 At the height of the flooding, 44 people were unaccounted for on Wednesday. Floodwaters are now receding, said authorities in Buchanan County, which sits at the borders of Virginia, West Virginia and Kentucky.

The declining number of unaccounted for is due to a combination of increased cellphone service and access to previously unreachable areas, Buchanan County Emergency Management Coordinator Bart Chambers told ABC News.

There are no reports of deaths or injuries, the sheriff’s office said.

The flooding came after 4 to 6 inches of rain pounded the area within hours Tuesday night. Some spots reported 3 inches of rain in just 90 minutes. A frontal system stalled over the region, which can produce copious amounts of rain in a very short period of time.

The damage spreads across about 10 miles, officials said, adding that the worst impact was downstream of where several streams join together.

Virginia Gov. Glenn Youngkin has declared a state of emergency.

“I want Virginians in Buchanan County to know that we are making every resource available to help those impacted by this storm. As we continue to assess the situation, I want to thank our first responders and the personnel on the ground for providing assistance with our ongoing operations,” he said in a statement.

How recovery efforts are going in Lee County after Hurricane Ian