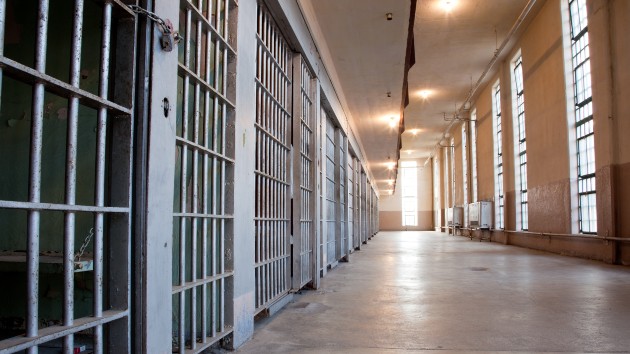 (LOS ANGELES) — At least 10 people were injured in an altercation between sheriff’s deputies and inmates at a Southern California jail on Thursday afternoon, authorities said.

The disturbance occurred as deputies were conducting security checks at the North County Correctional Facility, one of four jails located within the Pitchess Detention Center in Castaic, about 40 miles northwest of downtown Los Angeles. During the checks, a deputy was assaulted by an inmate inside one of the dormitories, prompting “multiple” other inmates to become involved, according to a statement from the Los Angeles County Sheriff’s Department, which runs the jail.

The facility was under lockdown due to the disturbance.