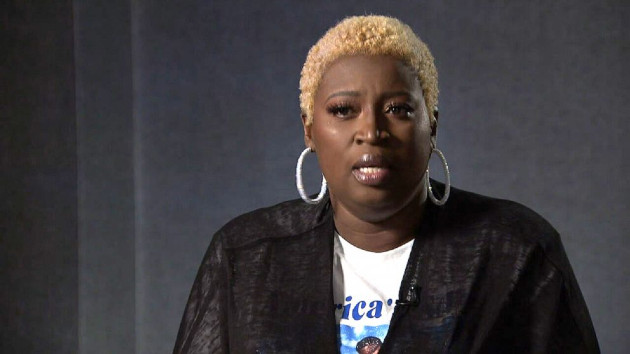 (NEW YORK) — The family of the teenager who died after falling from an amusement park ride in Florida told ABC News’ Good Morning America that his death was preventable.

Sampson, 14, died after falling from a ride at ICON Park in Orlando on March 24. His parents filed a civil wrongful death lawsuit on Monday.

Dodd and Tyre Sampson’s father, Yarnell Sampson, filed the lawsuit in the 9th Circuit Court in Orange County, Florida, accusing ICON Park in Orlando and other defendants, including the manufacturer and the operator of the FreeFall thrill ride, of negligence.

“Tyre had a long and prosperous life in front of him that was cut short by this tragic event,” the lawsuit states.

“Orlando Slingshot continues to fully cooperate with the State during its investigation, and we will continue to do so until it has officially concluded,” Trevor Arnold, attorney for Orlando Slingshot, said in a statement to ABC News. “We reiterate that all protocols, procedures and safety measures provided by the manufacturer of the ride were followed. We look forward to working with the Florida legislature to implement change in the industry and we are also supportive of the concepts outlined by State Representative Geraldine Thompson to make changes to state law through the ‘Tyre Sampson Bill’ to prevent a tragic accident like this from ever happening again.”

Last week, officials listed operator error as the primary suspected cause in the death of Sampson, who slipped out of his seat on a drop-tower ride and fell more than 100 feet to the pavement.

Sampson’s parents are scheduled to hold a news conference with their attorneys Tuesday to discuss the legal action.

You can watch the full interview with Dodd Tuesday morning on GMA.