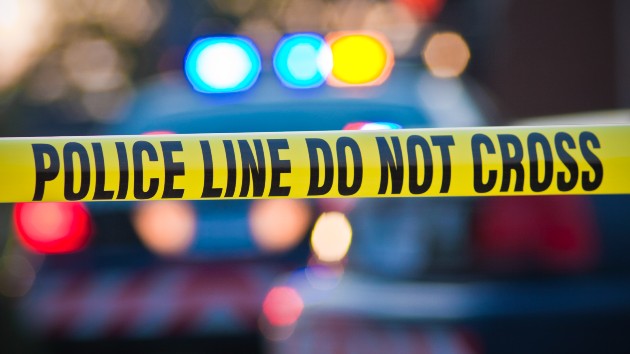 (NEW YORK) — Two men have been charged with murder after the body of a teen was found wrapped in plastic at a New York City fish market.

The 19-year-old was unconscious and unresponsive when she was found Saturday morning at 95 South St. in downtown Manhattan, according to the New York City Police Department.

Austin Boehm, 25, and Christian Mercado, 20, were arrested Sunday and charged with second-degree murder. Neither the suspects nor the victim have listed home addresses, police said.

The Medical Examiner will determine the cause of death, police said. The investigation is ongoing.